The recent case of Z v X (Declaration of Parentage) [2020] EWFC 67 considers the statutory framework and case law relating to the legal parentage of children born as a result of assisted reproductive treatment in circumstances where the biological father is not married or in a civil partnership with the mother, but whose gametes were used to create the child(ren).

A declaration of parentage relates to a person being recorded as the legal parent of another under English law. The need for a declaration of parentage often arises where a child’s birth certificate is being amended to include the details of a child’s father. This is usually the case where the parents are unmarried and the biological father wasn’t named on the birth certificate.

In the case of Z v X (Declaration of Parentage) [2020] EWFC 67, Z, the biological father of three children, A and B (twins) aged five and C aged two, sought and was granted a declaration of parentage from the court.

The three children were conceived via IVF treatment, a means of assisted reproduction. Z and X were in a relationship but unmarried during the treatments and remained this way until just prior to the birth of C, when their relationship broke down and they separated.

Upon receipt of the subsequent request to amend the birth certificates, the General Registry Office (GRO) sought confirmation from the Court that they had given consideration to the statutory framework set out within the Human Fertilisation and Embryology Act 2008 and questioned whether Z should indeed be granted a declaration of parentage. The GRO said:

‘We understand that the child was conceived artificially.

In such cases, if the mother was not married or in a civil partnership, for the applicant to be treated as the father the following must apply:

We are advised by the applicant that the treatment took place at CARE Nottingham which is licensed by the Human Fertilisation and Embryology Authority. Therefore (b) could not possibly apply. For this reason, the applicant could only be considered the legal father if the mother and the applicant had entered into a fatherhood/parenthood agreement which was in place at time of treatment'.

Z and X were then ordered by the court to evidence how they believe the agreed fatherhood condition was satisfied or how they were otherwise entitled to the declaration of parentage.

Whilst the current legal framework relating to a woman who gives birth to a child being its legal parent (regardless of genetic link), the framework relating to fatherhood is far more complex - particularly for those who are not married or in a civil partnership but whose gametes were used to create an embryo or for artificial insemination at a licensed clinic.

The District Judge in this case based their decision on the facts and found that as Z was the genetic father of the children (there was no dispute about this), he was also their legal father, irrespective of the assisted conception. Mr Wilson, on behalf of the Children’s Guardian in this matter, described the Human Fertilisation and Embryology Acts 1990 and 2008 as ‘defined modifications’ to the pre-existing common law position. This means that where the circumstances of a particular case do not fall within the parameters set out in either Act, the common law rules will apply. Mrs Justice Theis furthered this point and explained that the starting point at common law is that X is the children’s mother and Z is the children’s father, it is only not the case if it is displaced by the statutory framework as set out in the HFEA 2008. 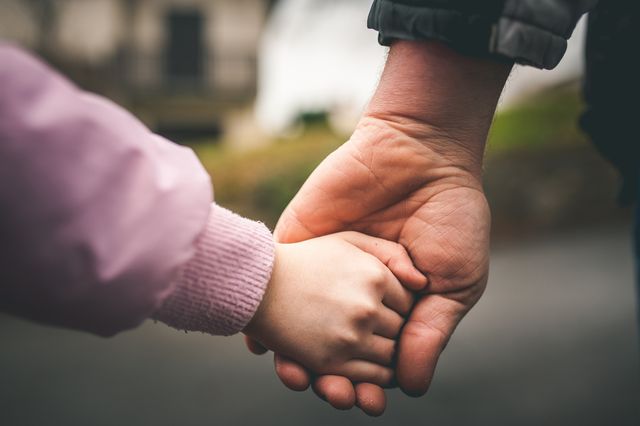