We are used to seeing adult children bring claims for financial provision from their parents’ estates on death, however, until recently, no one had attempted to bring a claim for financial support against their parents whilst they were still alive.

In August 2020, in an unusual, never-before-seen case, a 41-year-old man (“Mr S”) brought a claim to ask the court to order his wealthy parents to continue to financially support him. Mr S claimed that his parents had “nurtured his dependency” on them for the last 20 years and that, by seeking to reduce their financial support, they now sought to “cast that dependency onto the State.”

Mr S is described as a well-educated man with a degree in modern history and a masters in taxation. He is also a qualified solicitor but is not practising. Unfortunately, Mr S has faced various difficulties and has mental health disabilities. He has been unemployed since 2011.

Mr S lives in a central London flat which is owned by his parents and they paid for the utility bills until recently. He has lived there for some 20 years and his lawyer claimed that the flat was his “metaphorical umbilical cord to his family.” However, his relationship with his parents deteriorated and the financial support they were prepared to offer him significantly reduced.

Mr S’ lawyers raised some novel legal arguments in an attempt to persuade the judge to rule in his favour. They argued that the court could order the parents to continue financially maintaining Mr S under the Matrimonial Causes Act 1973, the Children Act 1989 or pursuant to the court’s inherent jurisdiction relating to adults who are vulnerable. Sir James Munby was satisfied that Mr S had “no case” and ruled that the court had no jurisdiction to grant his claims. Mr S was ordered to pay his parents’ legal costs in the sum of approximately £60,000.

The judgment highlights that the law does not allow adult children to take their living parents to court to obtain financial support. Whilst some parents will be breathing a sigh of relief, claims by adult children do not end here. Had Mr S’ parents died (domiciled in England and Wales) and if they failed to make reasonable financial provision for him under their wills, he would have been eligible to bring a claim under the Inheritance (Provision for Family and Dependants) Act 1975 (“the Inheritance Act”) as an adult child. The court would then have considered numerous factors, including Mr S’ financial needs and resources, the financial needs and resources of any other beneficiaries, any obligations/responsibilities which his parents had towards him, the size of the estate and his disabilities and would have decided whether to make any financial provision for him from his parents’ estates.

It is interesting to see the different approach taken in the family context as opposed to an Inheritance Act claim. Whilst claims by adult children against their deceased parents’ estates are sometimes quite difficult to bring (usually because they are financially independent), the Inheritance Act allows adult children to bring such claims to assist those who are in financial need and had Mr S found himself in this situation, it’s conceivable that he may have been successful in such a claim.

This is a most unusual case. Indeed, so far as I am aware, and the very experienced counsel who appear before me do not dispute this, the case is unprecedented. Certainly, the researches of counsel have identified no decision directly in point. The applicant's own description is that his applications are "novel." I suspect that the initial reaction of most experienced family lawyers would be a robust disbelief that there is even arguable substance to any of it - Sir James Munby 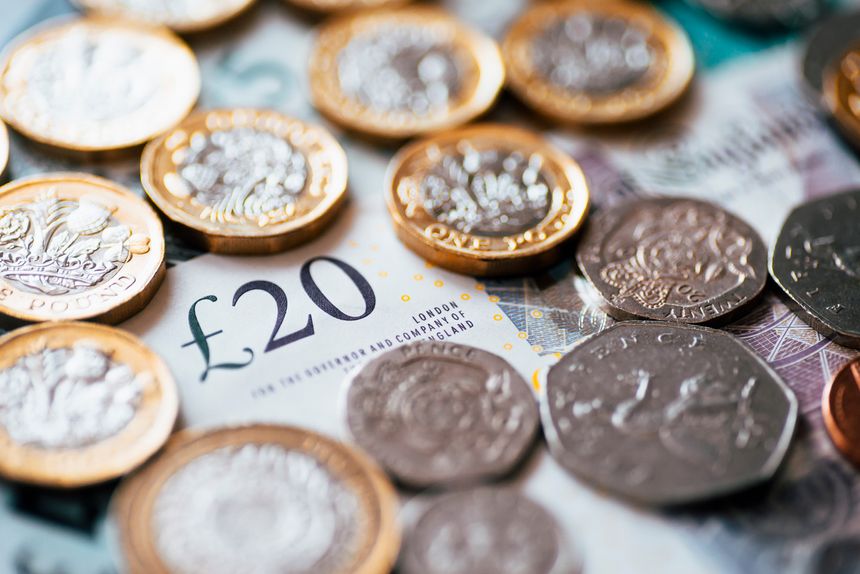