By Hannah Braisted, solicitor in the Family Law team

Egg freezing is one way to try to help preserve a woman’s fertility, by collecting her eggs when she is younger and the eggs are of a higher quality and more abundant, freezing them, then thawing them once she is ready to proceed with fertility treatment. As the chances of conceiving naturally diminish with age, egg freezing can improve a woman’s chances of having a family later in life.

Under the current law, a woman choosing to freeze her eggs for ‘social’ reasons can only keep them in storage for a maximum of 10 years. If the eggs remain in storage when the deadline is reached, the clinic is under an obligation to destroy them. As the 10-year time limit approaches, many women face the difficult decision of either destroying their eggs, fertilising them, or considering whether to export their eggs to a country where the time limit does not apply; this is a life changing decision and the 10-year deadline only adds to the pressure.

One could argue that the 10-year rule for ‘social’ egg freezing was decided 30 years ago and it is no longer fit for purpose in today’s modern society. There have been significant scientific and social developments since the Human Fertilisation and Embryology Act 1990 was first introduced. According to a report by the Human Fertilisation and Embryology Authority, the number of women choosing to freeze their eggs has increased dramatically in recent years – by a massive 240% - from 569 freezing cycles in 2013 to 1,933 in 2018.

Early last year, a group of women launched a crowdfunding campaign to challenge the legal time limit for the storage of frozen eggs. Now, there are renewed calls to scrap the 10-year limit, in order to give people more time and options. In response to increasing calls for reform, the government launched a consultation in February this year, for views on whether the current law to store frozen eggs, sperm and embryos for 10 years should change. It was further announced in April 2020 that the storage time would be extended by two years, so that those undergoing fertility treatment during the coronavirus outbreak would have more time to continue treatment.

The government consultation document acknowledges that there have been significant improvements in freezing technologies since the last review of the legislation, and it also considers the effect that the current legislation may have on a woman’s reproductive choices. The government is alive to the fact that, if a woman were to freeze her eggs at the peak of fertility, the 10-year storage limit would mean that storage would expire in her thirties, which, for many, may be too early in the family-making decision cycle.

The government consultation document also raises concerns about prolonged storage, including the effect of increasing numbers of people becoming pregnant when they are older, with increased risk of complications for both mothers and babies, as well as the additional demand for storage facilities. If a clinic loses contact with a patient and/or fails to pay the storage fee, the frozen eggs will remain in storage until the statutory limit is reached (unless they have written consent that says otherwise), with the clinic, including those in the NHS, meeting the continuing costs of that storage.

The results of the consultation are yet to be seen and we eagerly await the government’s review of the current law. It is hoped that the government will be persuaded by the findings of their consultation and consider a change to the legislative framework currently in place.

"There appear to be few arguments against increasing the storage limit for social egg freezing." The Nuffield Council on Bioethics 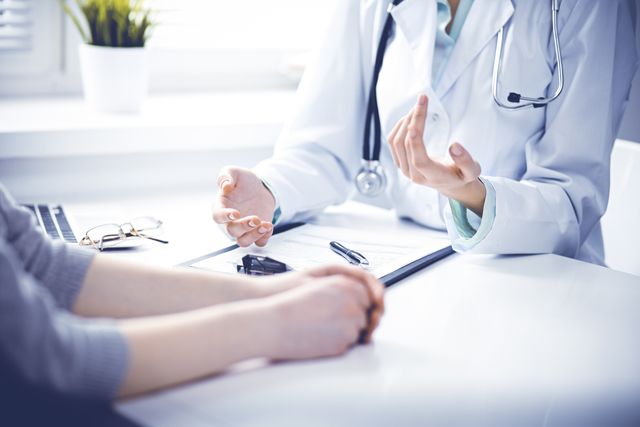 'With more women than ever choosing to freeze their eggs, it is time for the law to be changed,' Sarah Norcross on @Nuffbioethics report saying 'no reason' for 10-year storage limit for social #eggfreezing. Sign to extend the limit https://t.co/nrRZV4YTN6 https://t.co/QYI2AujSxt

Lecturer in medical ethics @JohnBAppleby from @LancasterMedSch @Lancaster_FHM says there is “very little reason” for keeping the current 10 year limit on egg freezing after a bioethics briefing note from @Nuffbioethicshttps://t.co/T8tHG315z7