By Vicki Rawlins, associate solicitor in the Family Law team

A lot of couples' wedding plans for 2020 have needed to be reviewed in order to make the difficult decision of whether to proceed and almost certainly “downsize”, or alternatively, whether to postpone in the hope of having their dream wedding as hoped, but delayed.

Deciding to marry is one of the most important decisions in life. While couples have much greater freedom to decide the finer details of their big day than the traditional heterosexual church marriage allowed, there are still fairly stringent rules as to when, where and how the actual wedding ceremony can take place.

Reform in this area has traditionally been fairly slow. Until the middle of the 18th century, marriages must have taken place before an ordained clergyman of the Church of England, but could take place at any venue.

In 1753 the Marriage Act required all marriages to be conducted by a minister in a parish church of the Church of England, save for Jews and Quakers who were exempt. This was extended in 1836 to religious non-conformists and Catholics. Non-religious marriages were also allowed in register offices for the first time.

I therefore welcome the news that, from the 3rd September 2020, the Law Commission is engaged in a three-month consultation to review the following:

The consultation ends on 3rd December 2020. The aim is to produce final recommendations for reform in the second half of 2021.

My fingers are crossed that the outcome will be modern reform to allow couples greater freedom to tailor their special day as they want. And while I hope that every couple get their happy ever after, for their own peace of mind I also hope that they enter into a pre-nuptial agreement, but that is for another article another day!

A reformed law of weddings that will allow couples greater choice within a simple, fair and consistent legal structure, so that people can have a wedding that’s meaningful to them. 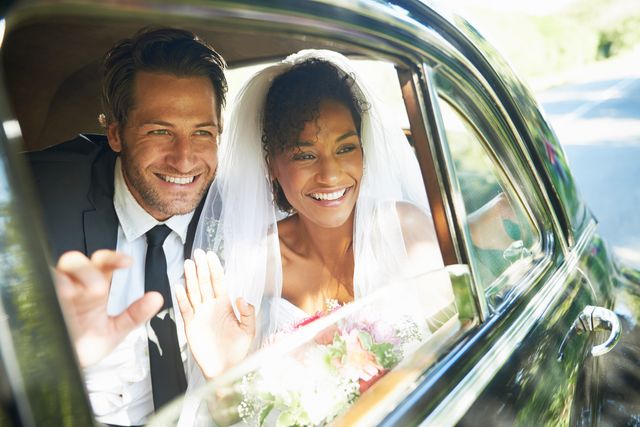