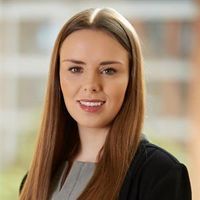 A recent case before Master Teverson has once again demonstrated the need for thorough will-writing practices to be followed, in order to save estates from being spent on legal fees fighting over what that Will actually says.

In Wales v Dixon, Peter Wales instructed a will writing service to draft his Will, which dealt with his £600,000 estate. The Will was prepared and executed in 2008, and was retained at the will writers’ office until Mr Wales’ death in 2015. When Mr Wales’ executors came to look at the Will however, they found a problem – what did the Will actually mean?

In his Will, Mr Wales had left his estate in equal shares to his “nieces and nephews”. However, there was no definition of which specific nieces or nephews he intended to benefit, or how he was defining “nieces or nephews” for the purposes of his Will. Upon a review of the Will file, it transpired that there was nothing in there that could assist; the question had simply not been asked.

The earlier case of Re Daoust, was also cited; in that case  the spouses of the deceased’s nieces or nephews can also be defined, and referred to, as “nieces and nephews”.  So the potential meaning of these words can be quite wide and therefore ambiguous.

The executors had no option but to apply to court seeking a declaration as to the construction of the Will.  They remained neutral throughout and were excused attendance at the final hearing.

The seven blood relatives and the eight marital relatives were left to take opposing sides. Ultimately, due to a lack of clear intention expressed anywhere in the Will or the Will file, and with contrary witness evidence as to intention from each side, Master Teverson ordered that the estate be split 15 ways rather than seven. The judgment also includes some considerable criticism of the will writer.

Critically, however, it was ordered that all costs should come out of the estate on the indemnity basis (rather than being borne by the losing party), because this was a dispute that arose entirely out of the insufficient wording of the Will. These costs will have included the extra work incurred by the executors, and both solicitors’ and barristers’ fees for both sets of relatives. We understand that those costs came to over £100,000 in total – nearly one-sixth of the estate.

Lessons to learn and best practice

What is so striking about Wales is that it is such an avoidable dispute. Mr Wales could have saved his estate over £100,000, and his extended family a good deal of stress and heartache, by instructing specialist lawyers to assist him in the drafting of his Will.

It is always an essential part of the preparation of a Will that, rather than just taking instructions and drafting a Will simply repeating those instructions, proper thought and consideration is given to what the testator wants to achieve.  Lots of questions need to be asked and all the various options discussed.  It may be that there is a higher cost associated with having a Will prepared in this way, but that may be well worth it if expensive and stressful litigation can be avoided.

For those focussed on contentious fields, it must be remembered that, when seized with questions of construction, the court will rely upon evidence of intention from a manner of sources. Not every definition of “niece and nephew” will be so unclear. Wales is also a rare example of the court using its power to order costs from the estate (rather than from the losing party) and highlights the lengths that executors can sometimes have to go to in order to avoid personal liability to beneficiaries where questions of law arise over the distribution of the estate.

Our Tax, Trusts and Estates team can assist with the creation of Wills, Powers of Attorney and also provide specialist tax advice.

Our Will, Trust and Estate Disputes team can offer expert advice to Executors and others who find themselves in this situation.  We can also advise pre-emptively if approached by those wanting to make Wills in conjunction with our Tax, Trusts and Estates team. 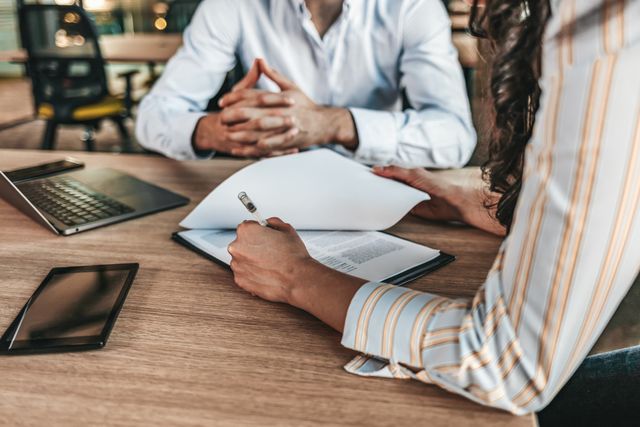 Adult child denied claim for financial support from living parents - how does this differ to a claim against a deceased parent's estate?
Jodie Buck
Recent posts from Irwin Mitchell - Private Client