Three brothers who were written out of their mother's will, who left almost everything to their sister, are appealing the decision to the Court of Appeal.

When the late Anna Rea died aged 86 in July 2016, her estate passed in accordance with the will prepared the year before, which left her property to only her daughter. The property, as is often the case, was the largest asset in the estate, valued at around £1m by the time this case went to trial in October last year. As the property was left solely to her daughter, while Mrs Rea’s three sons were named in the will, in reality under this will they would receive very little.

The three sons brought a claim to challenge the will by alleging that their sister had exerted undue influence over their mother and “poisoned” her against them. Had they been successful in their claim, the estate would have passed in line with the earlier will from 1986, which left everything equally to the four children.

At the time of preparing the will, Mrs Rea confirmed that the reason she wished to give her property solely to her daughter was that her daughter had been the one who had provided care in her final years. It was her daughter who had moved into the property in 2009 in order to become her mother’s carer after she had a heart attack, whereas Mrs Rea had stated that her sons hadn't answered her requests for help.

When handing down judgment in October 2019, the High Court noted that two of the sons spent a significant amount of time living or working out of the country, though it was the evidence of their sister that they could have visited their mother at any time. It was also confirmed that Mrs Rea felt so strongly about their lack of care that she changed the locks to the property so that her sons no longer had keys.

When providing the judgment, the judge was clear that his role was not to consider what was “fair” and he had to only consider whether the will was valid. Undue influence is an extremely difficult argument to succeed in and in order to succeed it is necessary to show that the pressure placed on the testator was so strong that it overpowered their ability to decide for themselves.

In the judgment, the judge confirmed that he understood the sons’ disappointment but that did not change the fact their mother was strong minded and had reached her own decision in order to reflect the years of care their sister had provided. Accordingly, the estate passed in line with the 2015 will which meant the daughter received the vast majority of the estate and the sons were left with only the small legacies, which their representatives said would have been swallowed up by the funeral costs.

Notably, the three brothers were without legal representation at the first trial. They have therefore used this as part of the basis for launching an appeal against the judgment from October 2019, allegedly arguing that the judge ought to have adjourned the hearing to allow them to instruct a barrister to represent them. They also claim to have fresh evidence to support their claim.

The appeal appears to be in its early stages, with the court adjourning the application for permission to appeal so that the three brothers and their new barrister, can obtain a transcript of the original hearing.

This case highlights the complex nature of claims like this, and that it is always strongly advisable to have legal representation on both sides. 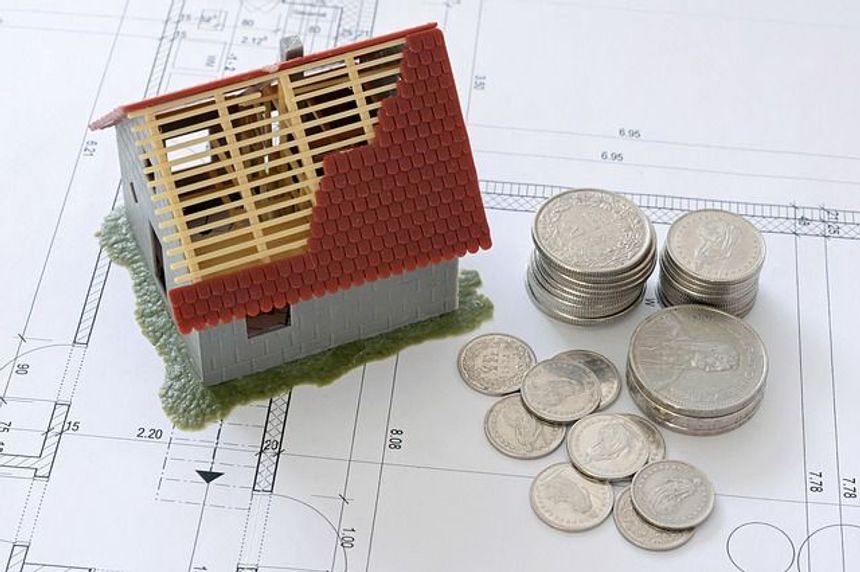