By Katherine Reed, trainee solicitor in the London Will, Trust and Estate Disputes team

Mystery surrounds the estate of fashion designer Karl Lagerfeld over 16 months after his death, with claims that a dispute has arisen between his beneficiaries.

Karl Lagerfeld, the fashion icon and creative director of Chanel for over 30 years, continues to attract headlines after his death as the administration of his estate has proven to be far from straightforward. Following Lagerfeld’s death in February 2019 a dispute has supposedly arisen between his beneficiaries over his estate which is said to be worth at least £178 million.

Born in Germany, Lagerfeld went on to settle in an 18th century apartment in Paris which had nine bedrooms and held antiques and furnishings such as a bed formerly owned by Marie-Antoinette. Lagerfeld’s success in the fashion industry enabled him to amass a large personal wealth with him holding properties in Vermont, Biarritz and Monaco. Accordingly, the administration of his estate is likely to be complex and some believe that the delay in declaring probate is partly due to confusion over the extent of his fortune which includes foreign assets, properties, antiques and companies.

While Lagerfeld’s will was filed in Monaco, and is therefore not a public document, reports from French media have claimed that seven beneficiaries, some of whom were Lagerfeld’s muses during his career, will inherit a share of his estate. A mixture of male models and former employees, along with Lagerfeld’s godson, are said to be engaged in a dispute as to who will receive the largest share. Five of the men, who have been called “Karl’s boys”, acted as muses during his career and had been described by him as “like family” with Lagerfeld explaining that he has “no family at all, so it’s good to have, like, sons but without the unpleasant problems sons can create”. However, claims of jealousy between the beneficiaries paired with the uncertainty surrounding the extent of the estate seems to have created the perfect storm for an estate dispute.

The dispute follows interest surrounding Lagerfeld’s estate after it was revealed that his beloved Birman cat, Choupette, was named as an heir to his fortune. On a number of occasions Lagerfeld even suggested that he would leave the entirety of his estate to Choupette who he described as “an inspiration for elegance” and said that if it were possible he would have married his favourite feline.

Unfortunately, under English law pets are considered property and therefore one piece of property, such as a pet, cannot own another (such as money) and cannot inherit a deceased individual’s estate. Luckily for Choupette she is estimated to have already made millions from advertising campaigns and will therefore likely live a pampered life even without her inheritance.

Disputes between beneficiaries are common, particularly in cases where there are no obvious recipients such as a spouse or child. Furthermore, where foreign assets, complex tax issues and businesses are involved it is important to ensure that you have a will which clearly specifies the extent of your estate and your intended beneficiaries to avoid costly disputes post-death. In addition, appointing executors who are able to handle an estate’s complexities will help to simplify the process and, hopefully, ease tensions between anxious beneficiaries.

As the uncertainty surrounding the extent of Lagerfeld’s estate continues it is unlikely any dispute between the beneficiaries will be resolved quickly.

The beneficiaries are a collection of male models and former employees — plus his young godson — who are now bickering among themselves over who Lagerfeld loved best, and who will therefore be getting the largest slice of the loot. 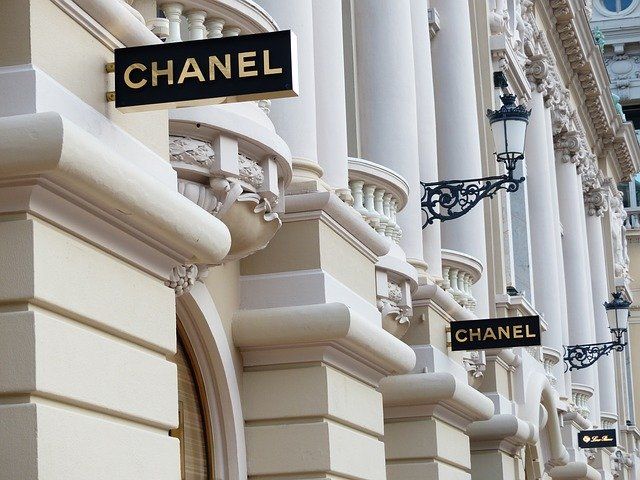 Why the fur's flying over designer Karl Lagerfeld's luxury fortune https://t.co/Q4enYy6ceD via @MailOnline

A group of seven are reportedly fighting over who should get the largest share of the late fashion designer's will https://t.co/aupXxgx5me

How can we avoid selling the family home? Care fees and the pitfalls of not planning for property
Jenny Batchelor

Administering an estate: Where do I start?
Nicola Hawkins

Do I own my front door? Landlord's fixtures explained
Katherine Thorpe
repost  cancel