By my colleague Rachael Williams, a solicitor in our Manchester Will, Trust and Estate Disputes team

When the validity of a will is questioned, the concerned party has been able to make a request in order to get some more information about the preparation of it, as set in the case Larke v Nugus. However, when a homemade or ‘DIY’ will is involved it’s much more difficult to get information about how it was made; in such cases, the witnesses’ memory and evidence are both crucial.

In the recent case of Gardiner v Tabet an application was made seeking disclosure from the witnesses to a homemade will, who were not parties to the claim. In making the application, the defendants argued that the disclosure was material to their defence and counterclaim.

The claimant in the case is Dr Gardiner, a friend of the late Eric Tabet, seeking to obtain probate of a will dated 29 May 2017 of which she is the sole beneficiary. The defendants are the siblings of the deceased who would inherit under the intestacy rules if the will isn’t valid. They had been estranged from the deceased for many years though had regained contact shortly before his death.

The deceased had longstanding mental health issues and was diagnosed with a brain tumour on 9 May 2017. He was admitted to hospital on 12 May 2017 and remained there or in a hospice until his death on 21 July 2017.

The claimant’s position was that the will was in accordance with long-held intentions, though that on 27 May 2017, the deceased gave instructions to his friend of 30 years, Jamal Hammoud. Mr Hammoud then prepared the will, read it to the deceased before witnessing it with another friend, Moshin Lakhim. The will is brief and whilst signed by the deceased and two witnesses, does not contain a formal attestation clause.

Both witnesses had provided statements, setting out the circumstances surrounding the preparation and execution of the will.

The defendants wrote to the witnesses asking for additional documents, which they considered would aid their claim and which were not contained in the statements. In response to this, Mr Hammoud confirmed he did not have any relevant documents and anything he was aware of had been provided to the claimant’s solicitors.

The defendants then made an application seeking disclosure of documents and a disclosure statement confirming what information they held, to include correspondence between the deceased, witnesses and the claimant; any will, draft will or written instructions / notes relating to the same; any draft tenancy agreement or instructions in relation to this; written communications in relation to testamentary wishes as far back as 2012 and any documents bearing the deceased’s signature. Disclosure had not yet been agreed in the case and therefore it was possible that some of the documents may have been disclosed in due course by the claimant.

Notwithstanding this, the judge considered the guidance in Larke v Nugus, specifically the intention to ensure information was obtained about the circumstances of the preparation and execution of a will. While it was only best practice for non-professionals to follow this guidance, the court agreed that it has power to compel the production of testamentary documents, including the written instructions for a will.

It was concluded that there were documents sought that were relevant and necessary to the fair disposal of the claim, albeit the court did not order the full scope of documents sought, dating back to 2012 or containing the original signatures.

While it was accepted that there may be some overlap with the disclosure that would ultimately come from the claimant, it was noted that there may well be relevant documents that had not been provided to the claimant. Accordingly the possibility of overlap didn’t mean that it was unnecessary for the witnesses to disclose information and the judge ultimately agreed that the witnesses should disclose further information despite not being parties to the claim and there being no suggestion that either had done anything wrong. The reasoning behind the decision was that it is necessary for the court to have full and frank information surrounding the preparation of the will in cases such as this.

This case provides useful guidance as to the application of the principles in Larke v Nugus in circumstances where there is a will prepared by a layperson. The authority reiterates the need for the court to have all available information, to the extent that it will order disclosure from non-parties. 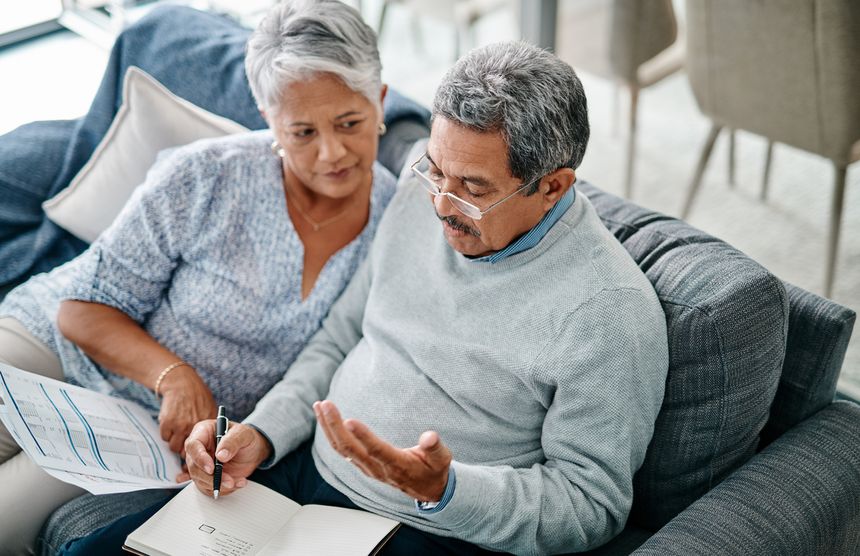