By Katherine Reed, a trainee solicitor in the Will, Trust and Estate Disputes team

When we look back and remember 'Lockdown 2020', it's likely that we'll remember working from home, queuing at the supermarket, quizzes on Zoom and, of course, Tiger King.

The Netflix documentary following the life of Joseph Maldonado-Passage (more famously known as Joe Exotic) and his big cat zoo became an internet sensation with much focus on his bitter rivalry with Carole Baskin, the owner of a big cat rescue centre.

Of particular interest to many were the claims that Ms Baskin killed her husband Don Lewis, forged his will and claimed his entire estate following his disappearance in 1997 and the subsequent declaration of his death in 2002. An interesting new development has emerged this week with the Florida sheriff dealing with Mr Lewis’ case confirming that his will was in fact a forgery.

Chad Chronister, the sheriff in charge of the case, confirmed that two experts deemed his will to be “100% a forgery” and therefore that it “cast another shadow of suspicion” over the disappearance of Mr Lewis, but confirmed that Ms Baskin is not currently a suspect. The will left the majority of Mr Lewis’ estate, including his private zoo now known as “Big Cat Rescue” to Ms Baskin and excluded his two daughters from a previous marriage. Some have claimed that the will was traced from Mr Lewis’ 1991 marriage license and this has been confirmed by two handwriting experts.

While Mr Lewis’ disappearance remains an open case, as a result of the statute of limitations expiring it is unlikely that any criminal charges will be brought against Ms Baskin in relation to the forgery of the will. In the USA, the length of the statute of limitations varies from state to state and holds that the government can no longer file criminal charges for an offence once a certain length of time has passed.

By contrast, in England and Wales there are no time limits for contesting fraudulent wills. Individuals are advised to investigate any claim as soon as possible to assist with getting evidence, such as the opinion of a handwriting expert in cases where it is believed that a signature has been forged.

Although there are no limitation periods for bringing a claim in England and Wales, it remains challenging to contest a will on the basis of forgery. It is initially problematic as the only first-hand witness, being the deceased individual, is unable to give evidence. Forgery is also a form of fraud and so has a higher burden of proof to discharge in order for any will to be overturned.

If you have concerns that a will may be forged it is important to look out for any irregularities in the deceased’s wishes such as excluding an individual you would expect to be included (for example a spouse or child), the will being executed when the deceased is close to death or the will benefitting one person exclusively, particularly if this person is the individual who drafted the will.

The forgery of Mr Lewis’ will adds an interesting dynamic to the claims by the Tiger King that Ms Baskin killed her husband and subsequently hid the evidence. However, Mr Lewis’ death remains a mystery following his disappearance over 20 years ago.

Lewis went missing in 1997 and was declared dead in 2002. Fox has reported that his estate, worth up to $10 million, was left to Baskin and cut out his own family. In May, Joseph Fritz, a former lawyer and friend of Lewis, stated that he believed Lewis’ signature on the document to have been forged. 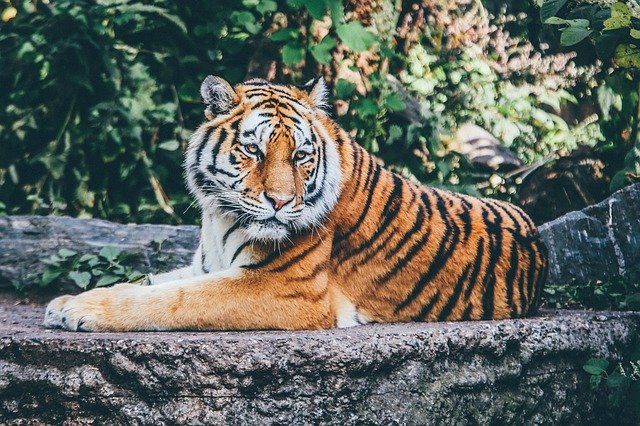 Donna said the claims confirm ‘what she and her sisters already suspected way back in 1997,’ when her dad went missing 😱 https://t.co/58JFks1Afb

Will disputes jump in cases - an explanation
Jenny Batchelor

A will from 3003 and 'no-challenge' clauses: A deep dive into Dawson v Dawson
Jenny Batchelor