There has long existed an exemption from inheritance tax for members of the armed forces whose deaths result from injuries sustained on active duty. In 2014 this exemption was extended to include members of the emergency services including the police, fire brigade and ambulance personnel.

The legislation applies where if emergency responders die from an injury sustained, accident occurring, or disease contracted at a time when that person was responding to emergency circumstances, they are exempt from paying IHT. The definition of emergency responder includes a person employed in providing medical, ambulance or paramedic services.

The legislation is in IHTA1984 section 153A and Finance Act 2015 section 75. The exemption is not automatic and must be claimed by the deceased's executors.

However, it appears that this exemption can now be used by NHS and other emergency workers who contract Covid-19 as result of performing their duties.

There may of course be an argument that the exemption will only benefit the families of wealthy consultants, rather than those of nurses or healthcare assistants who are on lower salaries, but the IHT threshold is still £325,000 (excluding the residential allowance) and has been since 2010, so people who own their own homes, especially in London and the South East, may easily have estates subject to IHT.

Death in service benefits payable to families and dependents may help alleviate some immediate financial pressure but a lump sum of, for example, two years’ salary, is never going to make up for the loss of many years of active service ahead that some emergency workers may have, so the exemption from IHT on their estate is a way of acknowledging that lost earning power for the family as a whole.

Not having to pay inheritance tax of course in no way makes up for the loss of a precious life but it is small acknowledgement of the sacrifices that our emergency workers are making every day in these strange and uncertain times. 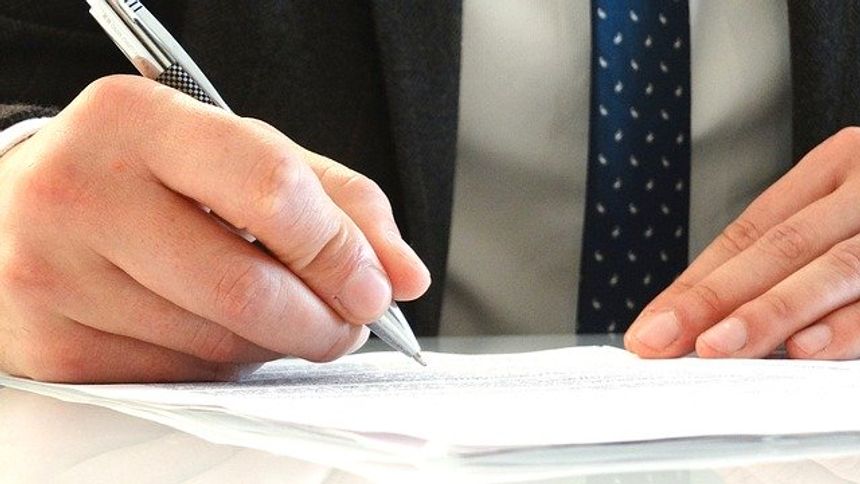