The recent unreported case of Bullock v Denton and Willoughby provides authority for the recovery of a success fee in claims under the Inheritance (Provision for Family & Dependants) Act 1975.

Yvonne Bullock, who had been cohabiting with her partner, Simon Denton, for over five years, successfully obtained an award of approximately £230,000 from an estate worth approximately £2,000,000. Her award consisted of a life interest in the region of £140,000, along with £65,000 to provide financial assistance, as Ms Bullock also claimed as a dependant of her partner. Interestingly, Ms Bullock also received a further £25,000, as a contribution towards the success fee owed to her lawyers. Where a case is put forward for financial need and provision from a deceased’s estate, it has, in previous cases, been argued that any uplift or success fee could form part of the claimant’s financial need and as such, should be paid to them and not to their lawyers. However, such arguments have been unsuccessful in court.

For example, in the case of Clarke v Allen & Anor [2019] EWHC 1193 (Ch) where a spouse was successful with a claim under the Act and received an award in excess of £700,000, she was not able to recover the success fee.  Deputy Master Linwood held in this case, that the “calculation of damages is a matter of procedure carried out before costs are concerned” and to “permit an application would be contrary to the deliberate policy of legislature that the losing party should not be responsible for the success fee”.

This is exactly the view that the defendant’s solicitors adopted in their defence, stating that any award of the success fee to Ms Bullock would overrule the Jackson Reforms.

This case is unreported and may be appealed. While each case under the Act will turn on its own facts, this could potentially be a judgment of huge importance for claimants and also their lawyers, moving forward.

By my colleague James Wright, solicitor in our Sheffield Will, Trust and Estate Disputes team 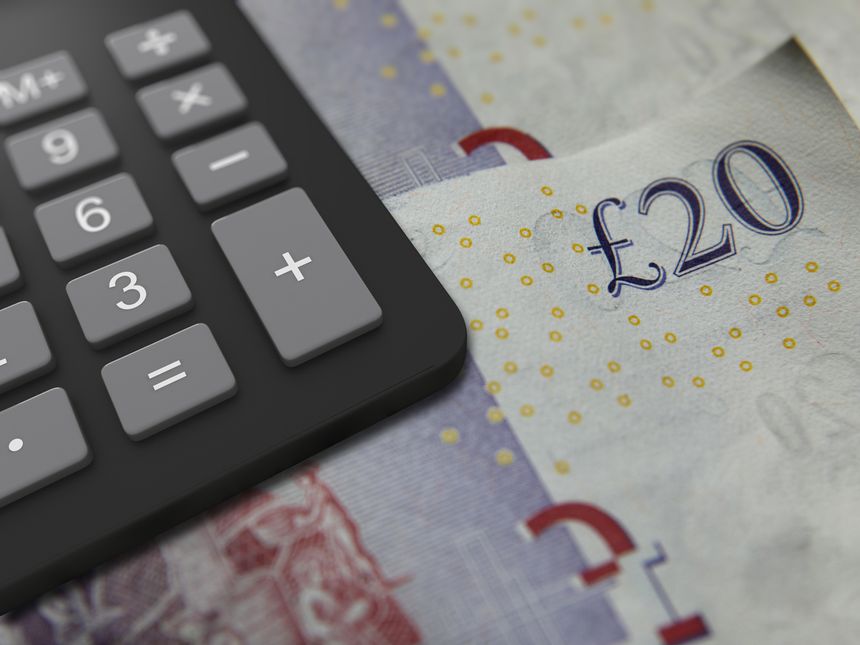