In recent years there have been an increasing number of judgments released in cases brought under the Inheritance (Provision for Family and Dependants) Act 1975. Another such judgment was that in the case of Shapton v Seviour, handed down earlier this month, with the judge dismissing the application. The case could prove as a warning to those adult non-dependent children seeking to bring such a claim in the future. In his judgment, Deputy Master Lloyd was critical of the case, describing it as “absolutely hopeless” and one that “never stood a reasonable prospect of success”.

The case related to the estate of the late Colin Seviour who died in 2016. In accordance with his Will, Mr Seviour left all of his estate, estimated to be in the region of £268,000, to his wife and made no provision for his children from an earlier marriage. The plan had been that the survivor of the couple leave their estate in equal shares to their 4 children from previous marriages. Nonetheless, after Mr Seviour’s death, the relationship between his daughter, Mrs Shapton, and his wife soured.

Mrs Shapton then brought a claim for provision from the estate, alleging it was unreasonable that she was left with nothing given the close relationship she had with her father.

In cases of this nature the Court assesses the financial positions of all involved in the case. In doing so, it was demonstrated that Mrs Shapton was able to afford luxury holidays and lead a “comfortable” lifestyle, although it was acknowledged she had credit card debt. On the contrary, Mrs Seviour had been diagnosed with motor neurone disease and had been left wheelchair bound. Her health was also such that she had been forced to give up work and was now reliant on state benefits. Mrs Seviour’s representative explained that the vast majority of the estate was tied up in the couple’s home. Accordingly, in the event Mrs Seviour was ordered to pay anything to Mrs Shapton, she would potentially have been left in a situation whereby she had to sell the house.

In reaching a decision, the Judge had considered the fact that the estate was relatively small together with the respective financial positions of the parties, including the fact Mrs Seviour would need the money to help given her deteriorating health. Indeed, Mrs Seviour’s financial position was such that she could only afford solicitors for the very early stages of the case, later relying on help from family and a recently retired friend who had been a partner in a law firm, although had not dealt with cases of this nature.

The case itself has shed light on the matter of adult children advancing claims such as this despite not being financially reliant on their deceased parent. The number of these cases has inevitably increased since the case of Illot v Mitson, in which a non-dependant adult child who had been estranged from her mother received around 10% of the estate that had initially been left to charity. Whilst the Illot case was not meant to open the floodgates and should be viewed as a very distinct set of circumstances, it has meant that many more cases being advanced. Many of these cases do not in fact reach a trial as a settlement is reached before that time, even where the case itself may not be the strongest one.

Litigation is uncertain, stressful and expensive. In defending any claim there is a risk, including in relation to recovering costs, even if successful. When met with this advice, many Defendants take the view that paying a relatively small sum to the Claimant now is preferable to many months of stress and uncertainty, after which they may still be out of pocket. Notwithstanding this, this recent case serves as a reminder that the Illot was the exception and by no means the rule. It will be interesting to see if this case sees a decline in the number of adult non-dependent children cases being settled with defendants being more inclined to take the chance of proceeding to a trial.

By my colleague Rachael Williams, Solicitor in the Manchester Will Trust and Estate Disputes team 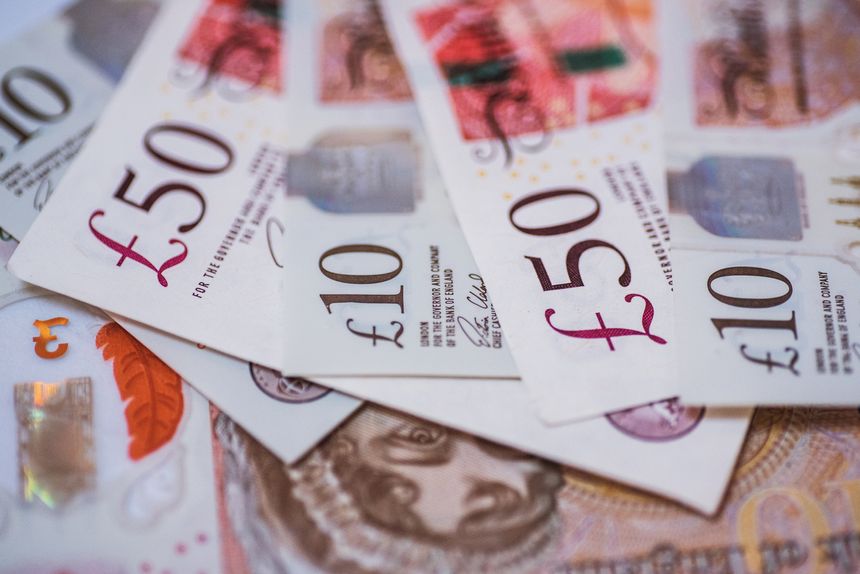