The recent case of Barkatali v Davies [2020] demonstrates the challenges faced by co-habitants seeking the right to remain in property owned by a deceased pending a claim pursuant to the Inheritance (Provision for Family and Dependants) Act 1975. The case highlights the importance of co-habitants formalising their housing arrangements and setting out their testamentary wishes during their lifetime to ensure loved ones are not caught out through the automatic provisions of the intestacy rules.

In this case, Mr Davies’ son, Richard Davies, was the lessee of a flat and Mr Barkatali lived in the flat with Richard as a licensee. Richard died intestate on 20 January 2020 and upon his death, the licence under which Mr Barkatali was living in the flat was terminated. Richard was survived by Mr Davies and his brother. Under the well established intestacy rules, Mr Davies was entitled to inherit the entirety of Richard’s estate. Mr Barkatali continued to live in the flat until 15 March 2020 when Mr Davies changed the locks, preventing Mr Barkatali from gaining access to the flat. At this stage, Mr Davies had not taken out letters of administration or had a right to possession.

Mr Barkatali claimed that until 15 March 2020, he had been living as if he were a civil partner with the deceased for more than two years before death and he therefore qualified to apply for an order under the Inheritance (Provision for Family and Dependants) Act 1975 (the “1975 Act”) under section 1(1A).

Mr Barkatali argued that he would in due course be entitled to the flat on an application under the 1975 Act[1]. The Court rejected this argument and emphasised the importance of assessing each case on its own merits, highlighting that where Mr Barkatali could show no need for maintenance, he did not have any prospect of persuading the Court to make an order against the intestacy rules under the 1975 Act.

Mr Barkatali then sought to argue that Mr Davies unlawfully evicted him from the property as he was not an administrator and therefore had no better right to possession than Mr Barkatali. The Court also dismissed this argument, on the basis that there was no reason to grant an injunction authorising Mr Barkatali to return and remain in the property, despite having no existing right of possession. This would have been the position had an administrator been appointed and it was deemed appropriate to apply this principle in the same way.

This decision acts as a stark warning to those seeking specific property under the 1975 Act. It highlights that unless the personal representative steps in to assist, a licensee is unlikely to be able to obtain an injunction to regain possession, even if evicted by the eventual beneficiary.

Notwithstanding the above, given the current climate surrounding COVID-19 it is likely that orders seeking possession will be temporarily delayed meaning that the full impact of the judgment will not be felt until matters returns to normal.

By Conor Keane in Irwin Mitchell's Will, Trust and Estate Disputes team 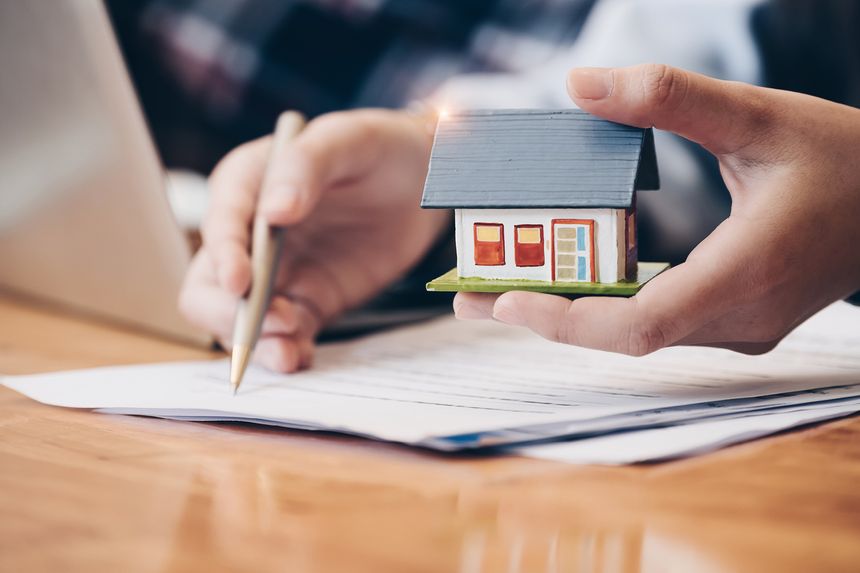