In a world that is fast evolving, the process of making a Will has remained largely unchanged for hundreds of years, indeed the formalities are set out in the Wills Act 1837. The formalities to be a valid will are that it must be in writing, signed by or at the direction of the testator showing the intention to give effect to it, and the signature must be made in the presence of two witnesses who must sign the will in the presence of the testator.

There has been speculation as to whether the process of making a Will could be adapted to make use of modern technology. In America, last year there was legislation approved that, if and when adopted by individual states, would allow a testator to execute a valid will online without needing the physical presence of a witness or a traditional signature. Whilst this is legislation in another jurisdiction, it does make you think about whether the equivalent legislation could eventually be implemented over here and what the effect of that would be.

Whilst I can see how technology has improved many processes and made them easier, as a solicitor specialising in will disputes I cannot help but question whether “online wills” would create a wave of new will disputes. There have been developments in recent years to allow electronic signatures in place of handwritten ones, subject to meeting certain rules, though I personally do not think this should be extended to testamentary documents.

If the current process were adapted to allow for an online / electronic will I cannot help but question the practicalities. Whilst I do not doubt that before any such legislation is implemented there would be consultations and working groups considering the matter, I do not know how they would overcome the issues. The use of an electronic signature or online will would place not only the most vulnerable people at risk or susceptible to fraud.

With the current need for an ink signature, where there are concerns about the veracity of a document, a handwriting expert can be brought in to examine the signature on the will and report their findings. This would be impossible with an electronic signature and it could be incredibly difficult to determine who ultimately pushed the button in order to “sign” the will. The difficulties in proving who “signed” the will could leave a large sector of individuals vulnerable to abuse.

Other concerns I have about whether this could ever work centre around the witnessing of such a document. In my experience, this can be a very contentious aspect of a case the witnesses testimony can be crucial to determining whether a testator had the requisite capacity to execute a will or even if they were being unduly influenced into making the will. If future legislation allowed for a will to be signed electronically, I cannot help but wonder how arguments such as these could be rebutted. Even in circumstances where a Will is witnessed using video technology, the witness would have no way of knowing who else was present, though just out of shot, potentially exerting undue influence over a vulnerable testator.

Furthermore, even if there is nobody exerting undue influence, it would be difficult to assess a person’s capacity prior to the execution of the will as the testator could have any number of prompts behind the screen or out of view. It is also harder to be able to see someone’s face and establish whether they are understanding everything being discussed when having a conversation over a screen rather than face to face.

By my colleague Rachael Williams, Solicitor in our Manchester Will Trust and Estate Disputes team. 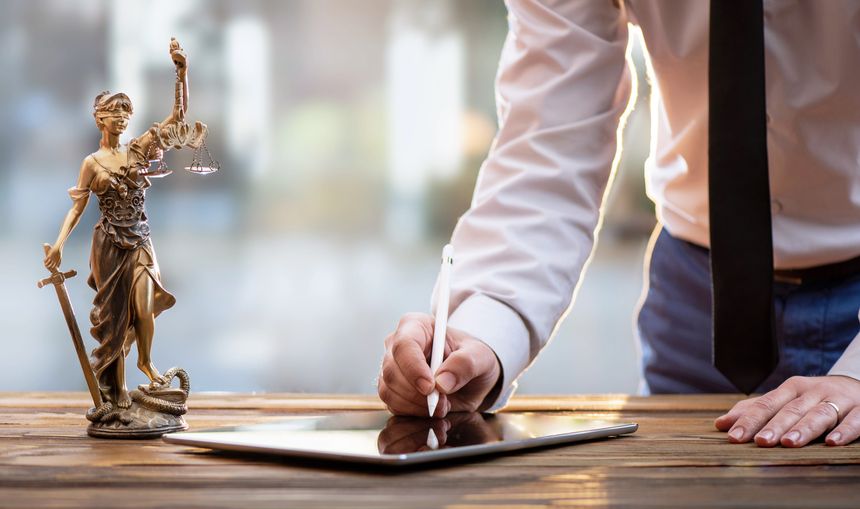