Daniel Craig is arguably one of the most recognised names across the globe as a result of his portrayal of the iconic character of James Bond. This role, together with the countless endorsements that come with it, have helped the actor accumulate a reported £125 million fortune along with his wife, which he has recently indicated may not be finding its way to his offspring following his passing.

In a recent interview, the actor has stated that he does not want to leave “great sums” to the next generation. He stated that his view was that inheritance was “distasteful” and that he believed that people should “get rid of it or give it away before you go”.

There appears to be an increasing number of the extremely wealthy deciding against passing their fortunes to the younger generation and instead opting to benefit charities. Recently, my colleague commented on the decision of the well-known actor Kirk Douglas’ decision to leave a huge portion of his estate to charity, rather than his children. Another example is that of one of the world’s richest men, Bill Gates, who previously also stated that his estate would be being largely distributed between charities.

In our jurisdiction a person is entitled to leave their estate to whomever they choose as a result of testamentary freedom. Notwithstanding this, we are seeing more people opting to benefit causes rather than family members and this is something that could increase further with celebrities making these decisions too. This, along with the more complex family structures mean that there is an ever increasing amount of litigation in respect of challenging the distribution of an estate, be that through a will or an intestacy situation.

In circumstances where a family member does not receive anything, or where they receive only a small sum that is not “reasonable financial provision” they may choose to challenge the estate. Whilst it may be that the majority of the fortunes belonging to the celebrities mention above passes to other causes, the children could still stand to inherit a significant sum of money even if left a small percentage of these fortunes. Furthermore, as in the case of Kirk Douglas’ family they may already be financially stable with a fortune of their own.

Whatever the reasoning and facts of each individual case, however uncomfortable they may be, it is important that these discussions take place before someone’s death so that family members understand decisions. Should you decide you do not wish to include certain family members and are concerned that they may take steps to challenge your estate it is also important to seek legal advice when preparing your Will to make sure you fully understand the implications of your decisions and how to protect your estate in the future.

By my colleague Rachael Williams, solicitor in our Manchester Will Trust and Estate Disputes Team

Daniel Craig has said he won’t leave a single penny of his $125m fortune (£108m) to his children when he dies, as he finds the idea of inheritance “distasteful”. 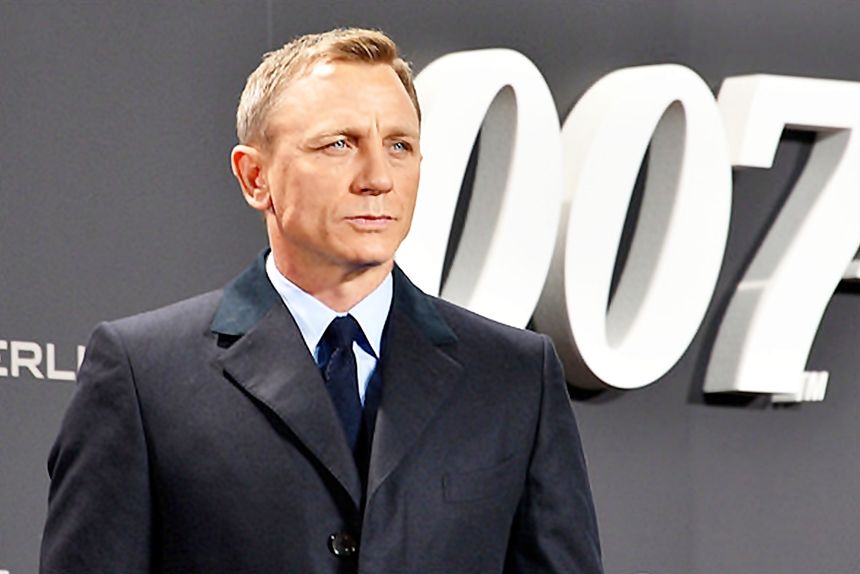 Daniel Craig Plans to Give Away His Fortune, Calls Inheritance 'Quite Distasteful' (via @JustJared) https://t.co/9Vwrz8pbE4

Daniel Craig says he'd rather 'get rid' of his $125m fortune than leave it to his children https://t.co/Bj9K5zjer8