The Court of Appeal ([2020] EWCA Civ 387) has this week handed down its decision in the long running dispute between a son and his parents over the family farm.

Andrew Guest brought a claim against his parents David and Josephine, in respect of the family farm known as Tump Farm in Monmouthshire.  The farm was owned by David, and occupied by him and Josephine.  Andrew had left the farm in 2015, after having worked on the farm since around 1982 when he finished school.  Andrew had also, since around 1989, lived in a cottage on the farm grounds with his family, up until around 2017.  Andrew also had a younger brother and sister, whose interests also had to be taken into account by the court.

In 1981, Andrew’s father had left a will that divided the farm in equal shares between Andrew and his brother, with a pecuniary legacy to be paid to their sister equivalent to a 1/5 share of the net value of the residuary estate.  A new Will was however made in 2018 by David, excluding Andrew entirely, and leaving the farm to Andrew’s brother and a lump sum of £120,000 and part of the land, to his sister, with a right of occupation for his wife Josephine.  David had written a letter justifying his decision to exclude Andrew, on the basis that he “lost all trust in him” after he left the farm.

We usually see these claims being brought after the death of the person who made the promise.  However, despite his parents still being alive, and given their deteriorating relationship, Andrew brought a claim against them for proprietary estoppel, arguing that over the years he worked on the farm, he was only paid a very basic wage, in contemplation of a promise by his parents, that he would one day inherit the farm. He argued that he could have worked elsewhere for a much higher wage, and chose not to do so.  He therefore relied on his parents’ promise, to his detriment, and therefore sought to claim a significant portion of his parents’ assets, including the farm and related farming assets.  The High Court accepted Andrew’s evidence and found in his favour, awarding him a lump sum that equated to 50% (net of tax) of the value of some of the farm and its land, and 40% (net of tax) of the rest of the land and buildings on the farm.

The courts have seen an increase in these cases not only being issued, but making it all the way to trial, so that these decisions are reported.  Given that the majority of these types of family disputes tend to settle before trial, this gives an idea of the amount of these cases being brought, and the importance of getting early and specialist legal advice.

When the relationship between Andrew and his parents broke down in 2015, he was asked to find another job, move his family out of the farm’s cottage and was disinherited completely. 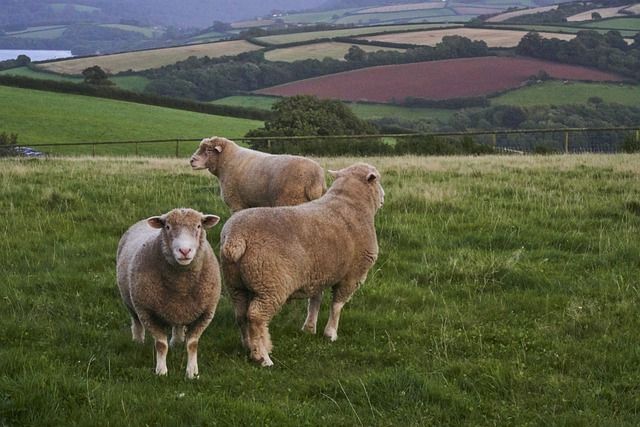