In the recent case of Ali v Taj, the court considered an application for permission to appeal the order that the executors provide an inventory and account in relation to the estate of Mohammed Taj.

The deceased died in September 2007 and a grant of probate was issued in May 2008. It was however confirmed that subsequent developments had meant that the estate could be worth considerably more than anticipated originally.

Despite the grant being obtained in May 2008, the residuary beneficiaries, being the deceased’s widow and the children from his first marriage, contended that the executors had still failed to provide an inventory and account, some 11 years on. The delay, according to the executors, was as a result of extensive investigations into the deceased’s affairs by HMRC.

The executors responded to the request, stating that the provision of the information requested would be meaningless in circumstances where the investigations and issues had yet to be resolved. They did however provide a list of properties owned by the deceased, though stated most of these had been sold to pay for the estate’s debts. They subsequently, after correspondence with the residuary beneficiaries’ solicitor, provided some interim accounts, though the residuary beneficiaries considered that this information was deficient.

Absent satisfactory answers, the residuary beneficiaries sought to issue their summons for an inventory and account. There was some procedural confusion that resulted in the summons being heard without the parties being in attendance, though it was ordered that the executors provide the inventory and account within 28 days, together with paying the residuary beneficiaries’ costs.

The order was appealed and it resulted in the application for an inventory and account being re-heard at the hearing of that application, with both parties being represented at that hearing by leading counsel. When providing judgment, there was consideration of a number of authorities, though the ultimate decision was that the duty of a personal representative to deliver an inventory and account is a “cardinal” one.

Whilst they may ask for more time if there are practical difficulties, this will not be enough to avoid the provision of an inventory and account, especially in circumstances where the administration has been ongoing for some time. The court was clear that the delivery of this information is one of the key obligations a personal representative agrees to undertake when applying for the grant and that this is the case even if there are other related disputes, such as an application for the removal of the personal representative as there was in this case.

This case shows the importance of personal representatives being aware of their duties and ready with their accounts at any time. Whilst the administration of an estate can be complicated, with lots of issues occurring, the court has been clear that there are very narrow and limited circumstances where a beneficiary is not entitled to this information.

By my colleague Rachael Williams, Will Trust and Estate Disputes Solicitor 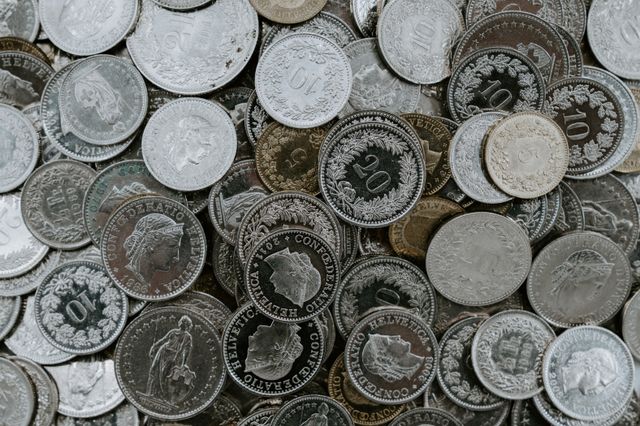