In the recent case of Djurberg v London Borough of Richmond & Ors [2019] EWHC 3342 (Ch) Chief Master Marsh held that the courts will not automatically imply sanctions into orders that do not expressly contain them.

The case in question was a long-running one. At an earlier CMC the court had stated that if the first defendant wished to apply to strike out the claim, any such application should be done by 4pm on 31 May 2019 in order that the application could be heard on 3 September 2019 alongside an application of the claimant’s.

No such application was made by the first defendant within the deadline, though substantial steps had been taken. It wished its application to be considered and therefore made an application for relief from sanctions.

Chief Master Marsh stated that the courts should not be over included to import sanctions unless it was clear that this is what was intended. The court has the power to impose sanctions within the orders they make and clearly identify this to the parties. A failure to do so would likely mean this was not intended.

It is also worth mentioning that the court was mindful that to imply the need to seek relief from sanctions in all cases would result in the courts being inundated unnecessarily. If this were necessary there would doubtless be a large number of these applications being made, which would serve only to clog up the courts and to increase the parties’ costs considerably. There is an ongoing encouragement for parties to use ADR and stay out of the courts if possible and with that as a backdrop the decision seems to be a perfectly sensible one.

By Rachael Williams in our Will Trust and Estate Disputes Team 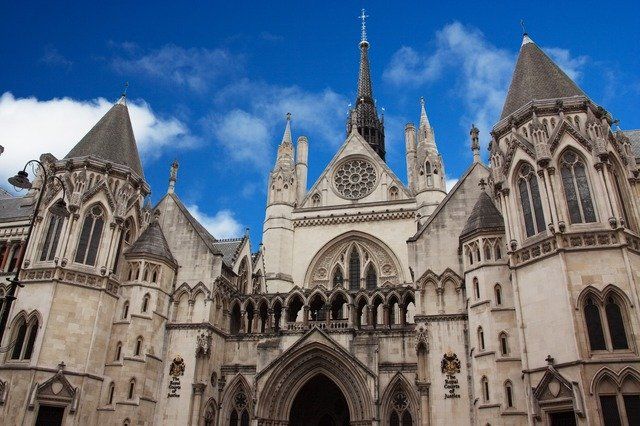