The recent decision in Margaret Vincent v HMRC raises important issues in relation to will drafting and estate planning. The FTT found that the wording of the testator’s will gave a beneficiary an “interest in possession” in relation to the family home, which resulted in additional inheritance tax due on that beneficiary’s death.

Mr and Mrs Hadden and Mrs Hadden’s brother, Mr Thom, sold their existing homes and purchased a property, “Hopefield” together in 1985. Their intention was to live at Hopefield for the rest of their lives. Mr Thom contributed a larger proportion of the purchase price and a declaration of trust was signed by all three parties, stating that Hopefield was held in two distinct shares: 5/8ths for Mr Thom and 3/8ths for Mr and Mrs Hadden jointly. The “joint tenancy” between Mr and Mrs Hadden meant that when the first of them died the surviving spouse would automatically inherit the whole 3/8th share (regardless of the terms of their wills). They moved into the property and informally allocated different rooms for communal and private use.

Mr Thom’s will left his interest in Hopefield to Mrs and Mrs Hadden’s daughter, Mrs Vincent. Mr and Mrs Hadden made mirror wills leaving their estates to each other in the first instance and then to Mrs Vincent on the death of the survivor. In respect of their share in Hopefield, their wills stated that Mr Thom was to be allowed to live at the property for as long as he wished but that he would be responsible for all costs “of an income nature”.

Mr Hadden predeceased his wife and brother-in-law in June 2001 and Mrs Hadden became the sole owner of their 3/8th share. Mrs Hadden died in October 2001 and Mrs Vincent was registered as the new owner of 3/8ths at the Land Registry, holding it as tenants in common with Mr Thom. Mr Thom continued to live at the property and pay all outgoings until his death in 2013.

HMRC argued that the entire value of Hopefield should be included in Mr Thom’s death estate for inheritance tax purposes as he had retained what is called an “interest in possession” in Mrs Hadden’s 3/8th share. The wording in Mrs Hadden’s will conferred a right of enjoyment and occupation of the whole of the property during Mr Thom’s lifetime. The effect of this is that rather than passing outright to Mrs Vincent, the 3/8th share was held on an “interest in possession trust” for Mr Thom and the value formed part of his estate on death. Only then did the property pass to Mrs Vincent.

Mrs Vincent argued that it had not been her parents’ intention to give Mr Thom an interest in possession, it was simply envisaged that he would continue to enjoy the same right of occupation that he already enjoyed as an owner of 5/8ths, with Mrs Vincent informally permitting him to reside there during his lifetime. She argued that she had therefore owned 3/8ths of the property outright since her mother’s death.

The tribunal found that the wording in Mrs Hadden’s will had created an interest in possession for Mr Thom and therefore the 3/8th share formed part of his estate for inheritance tax purposes. The tribunal also considered the available evidence of Mrs Hadden’s intention when making her will. They concluded that Mrs Hadden had intended for Mr Thom to be at no risk of having to sell or move out of the property. If Mrs Vincent’s arguments were accepted, the relevant clause in the will would have no legal effect and Mr Thom’s situation would have been “precarious” because of the potential risk of Mrs Vincent, as co-owner, calling for the sale of the property (however unlikely this was in practice).

Mrs Vincent had also argued that even if Mr Thom did have an interest in possession in Hopefield, he had disclaimed that interest by continuing to use the property in exactly the same way as he always had, unaware of any enhanced right of occupation. The tribunal concluded that Mr Thom did not disclaim his interest as there had been a clear agreement since 1985 that he would live out his life at Hopefield undisturbed. In addition, by taking on the cost of all bills, insurance and capital repairs he had demonstrated knowledge and acceptance of the conditions of the will and the gift.

The Vincent decision highlights the importance of careful drafting and taking expert advice on the tax implications of your will. Although the tribunal also concluded that on the evidence it was Mrs Hadden’s intention for Mr Thom to remain at the property without risk of a sale, it was the wording of the will that was crucial. The will permitted Mr Thom to live at Hopefield “for so long as he shall desire free of rent”. This gave him a right of residence that could not be disturbed by events such as a forced sale by a co-owner.

This case also illustrates the potential benefits of after-death planning using deeds of variation. Had the interest in possession issue been identified on Mrs Hadden’s death, Mr Thom could have made a deed varying the will to pass the 3/8th interest to Mrs Vincent outright, provided it was done within two years of Mrs Hadden’s death. This would have removed the 3/8th share from the value of Mr Thom’s estate on his death.

By Anthony Nixon, partner in the Chichester Tax, Trusts and Estates team 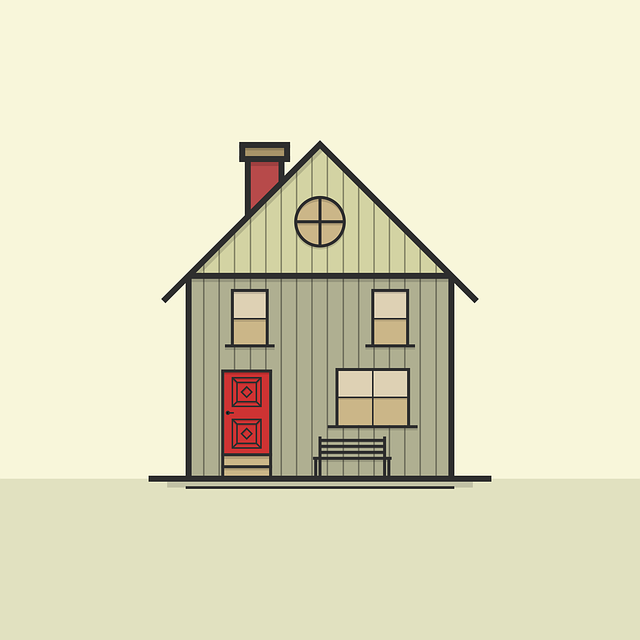