The recent death of The Cars legend Ric Ocasek in September this year was a shock to all rock music fans but it seems that the greatest shock of all was felt by his wife of almost 30 years, Pauline Porizkova.

The couple announced that they had separated in 2018 and divorce proceedings had commenced. However this had not been finalised when Ocasek died.  Days later it was reported that the star had cut Porizkova out of his will because they were in the process of divorcing.  He went on to write that “Even if I should die before our divorce is final… Paulina is not entitled to any elective share… because she has abandoned me”.  Ocasek also executed a new will in similar terms shortly before he died, despite Prozkova being the person he chose to spend his final days with.

In most states of the USA spouses have the right to receive an elective share of a descendant’s estate, even if they have been disinherited, unless that spouse has “abandoned” the descendant.  It remains to be seen whether Porizkova will claim against the star’s estate and if so what determination a judge will make in light of Ocasek’s clear attempts to foreclose any potential claim she has.

In the UK, where there is no valid will the estate will be distributed in accordance with the intestacy rules which assumes that the deceased would want all of his property to pass to his relatives. The basic order of priority in which relatives are entitled under s46 of The Administration of Estates Act 1925 means that a spouse or civil partner will receive the first £250,000 of the deceased’s estate together with all personal chattels and 50% of the remainder.  However, if a married person dies appointing all of his personal assets outright to someone other than his spouse, there is no entitlement to an elective share.

The Inheritance (Provision for Family and Dependants) Act 1975 allows a claim to be brought against the estate by a spouse for reasonable financial provision.  This would remain the case even where the parties had commenced divorce proceedings.  While a court is likely to take account of any period of estrangement, there is no hard and fast rule regarding abandonment.  Making a will and clearly setting out your testamentary wishes can reflect recent life changes and assist those dealing with your estate after you have died to fulfil your last wishes with the minimum amount of drama.  However, there still seems to be some grey area for divorcing couples where one partner sadly dies before financial matters are finalised, both here and across the seas.

By my colleague Marie Newton, paralegal in the Birmingham Will Trust and Estate Disputes team. 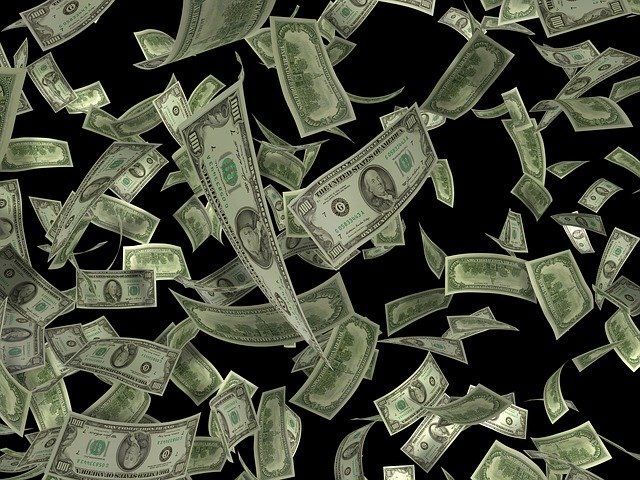