An “unwanted war baby” has sought to challenge his late father’s will after it failed to make any provision for him.

Colin Johnston was the sole surviving child of Sidney and Elsie Johnston, with his younger brother, Gary, having died in 2016. Colin made representations that his parents had always favoured his younger brother. It was Colin’s position that he had been an unplanned child and his mother, who had died in 2013, had therefore held resentment for him, believing his birth prevented her from becoming a film star. As evidence of this, Colin detailed how his father had purchased manorial titles for his mother, brother and his brother’s 2 children.

It was because of this that Colin alleged his father failed to make any provision for him, instead leaving his entire £2.4 million estate to his granddaughter, Lady Natalie Wackett, the daughter of Gary Johnston and executor of the estate.

Colin Johnston is advancing a claim for half of the estate on the basis his father had a moral obligation to provide for him and that he has not received reasonable provision. He has further argued that despite being 77 years old he has had to source part time work as a driving in order to get by due to financial hardship.

His niece is defending the claim on the basis that the omission from the Will was as a result of Colin having a “serious gambling habit” that had caused a rift with his parents dating back to the 1980s. There were allegations made that the gambling resulted in Colin walking away from the business after some dishonesty came to light, though these were strongly denied by Colin. Her legal team has argued that the rift was such that Colin did not attend either of his parents’ funerals.

By contrast, the Court heard how Lady Natalie took on a “considerable financial responsibility and commitment” by taking over the running over the family business built by her grandparents following her father’s death in 2016, something she says she had discussed with her grandfather form being a teenager.

In recent years there has been an increase in cases such as this, with adult non-dependant children bringing claims against their estranged parents’ estates. It will be interesting to see the decision of the court here and whether they find that there ought to have been provision made for Colin.

By Rachael Williams in the Will, Trust and Estate Disputes team

Colin Johnston, 77, says his mother Elsie always “resented” his birth during the Second World War because it ruined her chances of a movie career, and told him as a child: “I would have been a Hollywood film star if it wasn’t for you.” 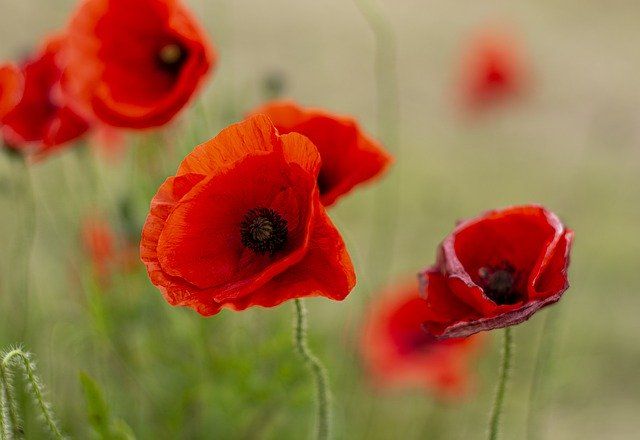