Lucy Blyth has failed in making a claim against the estate of tycoon Charles Caudle amounting to £8.6 million. They pair met in a whirlwind romance a year after his divorce in 2007 and Lucy quickly moved into his mansion with her 3 children and Charles’ son from his previous marriage. The pair got engaged but never married.

In 2010, Lucy moved out of the mansion with her three children and into a bungalow which Charles also owned, where she has lived since.

Lucy has claimed that she was still in a relationship with Charles and had only moved into the bungalow due to Charles not getting on with her children. Lucy claims she was promised by Charles she would always have a roof over her head.

The Judge ruled at Central London County Court that the relationship had broken down a number of years before his death and Lucy was unable to provide any evidence of the contrary. In this case Charles’ Will which was written in 2014 supported the evidence that they were no longer together as she was merely a residuary beneficiary of his estate. A witness confirmed that Lucy had been heard to say she was not with Charles in 2014. Just before Charles died, his fortune had been tied up in an offshore trust for the benefit of his son – leaving his estate relatively empty.

The Judge has ruled that Lucy must vacate the bungalow by the 29th November.

This case highlights how crucial it is to have a will in place which truly reflects your wishes. The Judge here heavily relied on the fact that Lucy was unable to evidence that she had been promised the bungalow, she did suggest there was a Letter of Wishes which expressed this promise, but no Letter of Wishes was ever produced. In difficult family situations like these, it is crucial that legal advice is obtained when drafting a will to ensure you wishes are fulfilled, especially as there is an increase in people remarrying or having children from a previous relationship.

By Lucy-Allena McIlroy in the Manchester Will, Trust and Estate Disputes team

Lucy Blyth, 52, claimed her rich lover, Charles 'Biff' Caudle, promised to make her a millionaire one day, telling her: 'Don't worry you will have a mil', darling.' 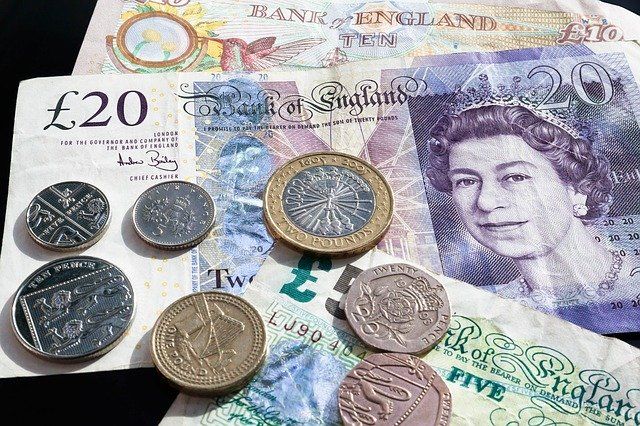