A well-off Italian family face a legal battle over the beneficial owner of a $40 million pink diamond. In the 1960s, Renato Angiolillo purchased the diamond, the same year in which he married his second wife, Maria Girani Angiolillo.

Renato died in 1973, in Italy, when an individual dies, all his possessions should pass to his children, not spouse unless they are explicitly left to them. Renato left a will which only left a property along with the furnishings to Maria. Renato had a son from a previous marriage, Amedeo and therefore the remainder of his possession should have passed to him, which he believed included the diamond.

His step-mother died in 2009, when Amedeo looked for the Diamond, he realised it was missing and quickly established Maria’s son, Marco, from her previous relationship had taken the diamond and sold it for $20 million.

The dispute at hand is who the beneficial owner of the diamond was at the time of death. Marco argues that the diamond was set in a ring and gifted to his mother, therefore falls part of her estate. Whereas Renato claims it was always his father’s, yet he has failed to provide sufficient evidence to show this so far.

This case highlights the importance of a family understanding an individual’s estate. When a family member gifts such a large gift or monetary value, to prevent future confusion, they may wish to seek legal advice for such transfers; this will hopefully eliminate future disputes. Amedeo faces difficulty proving the diamond belonged to his father, due to the timeframe in which he attempted to retrieve it, that being at the death of his step-mother rather that the death of his father. Therefore, Marco is relying on the fact that it was presumed hers by all. His father could have avoided this, if he confirmed the gift of the diamond to his wife within his Will or confirmed if this was to pass to his son.

The difficulty arises over whether the diamond was a lifetime gift, and whether the ownership changed to his wife when this was gifted (therefore the reason for not being mention in his will). With little evidence of this, the rival sons will have to rely on the courts to decide. As a judge makes a subjective opinion, taking such matters to court is risky and can become extremely costly.

By Lucy-Allena McIlroy in the Manchester Will, Trust and Estate Disputes team

Amedeo Angiolillo, who now lives in New York, argues that the auction house proceeded with the sale of the $40 million gem (£31m) despite his raising concerns about its provenance. The Princie Diamond, as it is known, as bought by a member of the Qatari royal family. 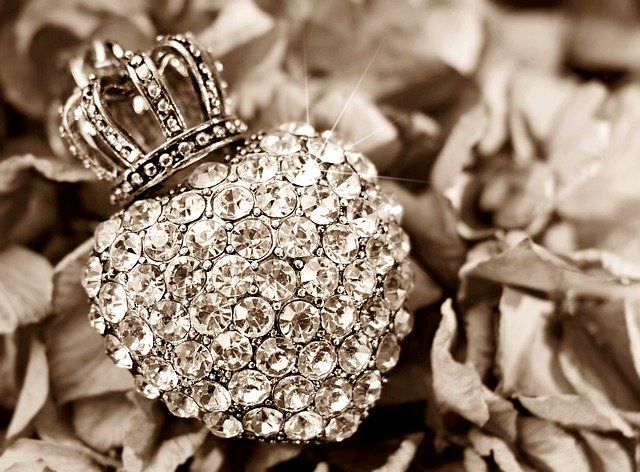