When I was a child the payment of the old "Family Allowance" was a relatively straightforward process. Every week my mother, along with those of my friends, would queue up at the Post Office to collect the weekly payments designed to help with the cost of raising children. There was no means testing and everyone with a child/children could claim. For the first time, in many cases, it gave stay-at-home mothers an income of their own which was paid directly to them without requiring any input from the child's father giving a level of financial independence previously unknown.

However, in 2012 this all changed with the introduction of means testing, based on the income of the higher earner in a two parent household; higher earner being defined as someone with taxable income over £50,000. Spouses and partners became obliged to share income information where this was previously unnecessary and in many cases went against cultural norms.

The system is designed so that the higher earner in a household repays any excess child benefit via the submission of a self-assessment tax return. However, many higher earners have come to us saying that they were unaware of the changes and have now received unexpected demands for repayments for overpaid benefit, often running into thousands of pounds.

Although there was a high profile media campaign about the changes in 2012, many of those who are now affected by the changes may have paid little heed at the time if they were not then earning above the £50,000 threshold; after all, it is seven years ago.

Subsequent reminders are sent every year with the Child Benefit award notices but these are sent to the claimant, who is often not the higher earner and who may not have access to the relevant income information or even realise its significance. As a result, they continue to claim and then it is their partner who receives the unexpected demand which may lead to friction within the relationship and even contribute to financial abuse.

There is an argument that the whole system of means testing is deeply flawed at its most base level; it looks at the income of only one person rather than the household as a whole. A couple where both parents earn £49,000 will qualify for the benefit in full as neither breaches the £50,000 limit. However, a household where there is a sole earner with income of £60,000 would receive nothing.

Another complication where you have two earners with similar income but different levels of pension contributions can also make it more difficult to determine who should be reporting the charge on their tax return. Take the example of a couple where person A has income of £58,000 but makes pension contributions of £4,000; their partner, person B, earns £53,000 but receives a bonus of £5,000 and make pension contributions of £2,000. So in that situation who is the higher earner ? The answer  is person B in this case, but next year person B may not receive a bonus and make no pension contributions in which the answer then becomes person A. It is easy to see how the lay person could make a mistake and may decide it's easier just not to claim at all.

Finally there is the added complication that claims for Child Benefit are linked to National Insurance credits for the state pension. Parents who choose to stay at home and raise their children are given NI credits for the years when they are not working based on their Child Benefit claim record to ensure that they are not ultimately penalised by receiving a reduced state pension. However, if you have a higher earning partner then you may no longer be entitled to the benefit with a resulting gap in the NI record. Although there is a process to claim the credits without actually claiming the benefit ( which would then have to be repaid) this poorly publicised and understood.

The complications are such now that many people may be dissuaded from making a claim in the first place and we are all the poorer for that.

The complications of child benefit 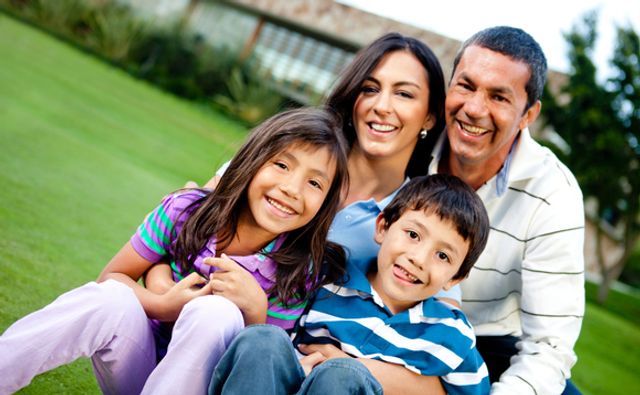