The Spanish Dictator, Francisco Franco’s, remains have been removed 44 years after his funeral, as the Spanish government won their legal battle against Franco’s family. Spain’s Supreme Court unanimously ruled in favour of a symbolic exhumation of Franco’s body and, despite strong objections from Franco supporters, rejected Franco’s family’s appeal against their decision and proposition for an alternative site for the body.

Franco was a dictator who ruled over Spain from 1939 until his death, in 1975. During the Spanish Civil War, Franco rose to power with the help of Nazi Germany and Mussolini’s Italy and overthrew the democratically elected Second Republic. Following this, many republicans fled Spain as other political prisoner’s were tried and executed. It is reported that, in the mid 1940s, Franco admitted to having 26,000 political prisoners. Much like Hitler’s Germany, Franco’s regime was supported through a wide network of secret police and extreme media censorship. In 1975, Franco died from a series of heart attacks; after which Spain became a democracy once more.

Franco was buried in the Valley of the Fallen mausoleum, alongside thousands of those who died during the Civil War, many of whom were his victims. Since his burial, the Valley of the Fallen became a place of pilgrimage for Franco Loyalists. Many believed that this glorified Franco, with his burial place being a monument of triumph for the far right rather than a place to commemorate the thousands who died, and that he should not be laid to rest alongside those who had died from his decisions and death squads.

The Spanish government sought the exhumation of Franco’s body as a symbolic step towards national reconciliation. Prime Minister Pedro Sanchez stated “Modern Spain is the product of forgiveness, but it can’t be the product of forgetfulness… A public tribute to a dictator was more than an anachronism. It was an affront to our democracy.” The decision, therefore, was made to move Franco’s body next to his wife in El Pardo. Franco’s family attempted to fight the move through the courts and stated that if Franco must be moved, he should be moved to the family crypt in the Almundena Cathedral. The Supreme Court rejected this argument and supported the government who stated that Franco should not be moved anywhere that would glorify him.

The reaction to the Supreme Court’s ruling has been split, with a poll in a Spanish newspaper stating that 43% of Spaniards favored the transfer of Franco’s remains while 32.5% opposed it. Many state that moving Franco’s body was essential for Spanish democracy. However, others believe it has been a ploy at propaganda and political publicity prior to elections, which are due to take place on 10 November 2019. On 24 October 2019, the body was exhumed and moved to El Pardo by helicopter.

Hopefully then, whatever the motivation for the exhumation of Franco’s body, this will go some way to heal Spain and it’s divisions which are rooted as deep as the Civil War. As for Franco’s family, it is clear that issues surrounding the ways that the deceased are laid to rest can be highly emotional. Therefore, it is of the utmost importance that expert legal advice is sought to resolve disputes surrounding the body of a deceased quickly and professionally, so that the family may heal themselves once a decision has been made.

After the remains were exhumed in a private ceremony, family members carried the coffin out of the basilica of the Valley of the Fallen, a national monument carved into a mountain about 50km (30 miles) from Madrid. 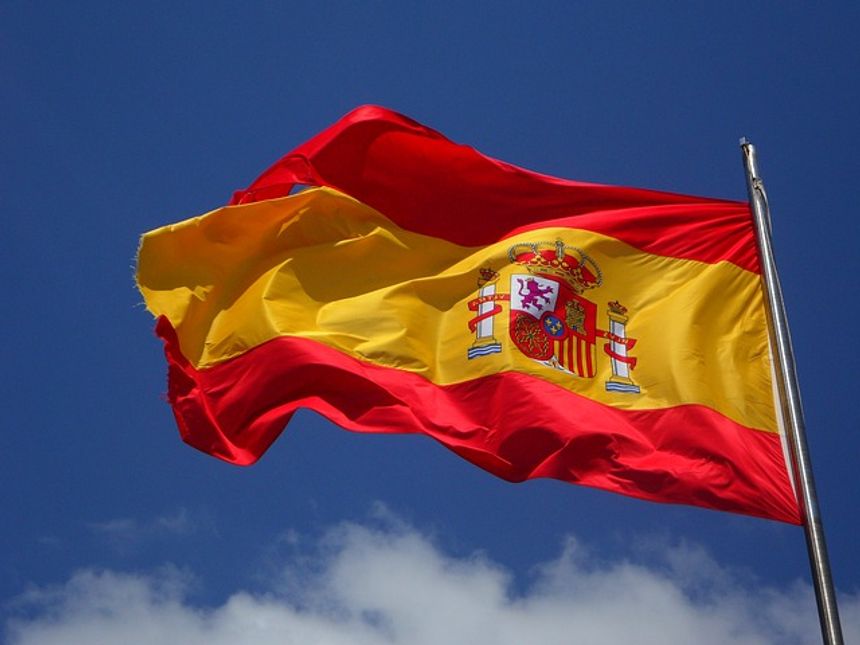