The Supreme Court decision yesterday has, understandably received extensive and prominent coverage and, it's fair to say, has been reported with varying degrees of approval by different media outlets.  The practical result of the decision that the prorogation of Parliament was unlawful, is that Parliament was not effectively prorogued and therefore continues to sit. MPs are therefore this morning returning to Parliament to resume their business.

One of the concerns that family lawyers had about prorogation was that the important legislation that has been campaigned for and worked towards for many years would potentially have fallen away and would have to start the parliamentary journey all over again.  There were two bills in particular before Parliament: the Domestic Abuse Bill and the Divorce, Dissolution and Separation Bill. The former includes provision to prevent an alleged perpetrator of domestic abuse from cross-examining their alleged victim in court - surprising perhaps that such an apparent "no-brainer" hasn't already made it onto the statute books. The latter introduces no-fault divorce into English and Welsh law which has been referred to as "ending the blame game";  it means that it would no longer necessary to allege that one party is at fault when petitioning for divorce.

The government did indicate that it would carry over the Domestic Abuse Bill into the next parliamentary session so it would be picked up at the point it had already reached. However there was no such indication in relation to the Divorce, Dissolution and Separation  Bill and this would have set the process back considerably, potentially kicking it into the long grass despite the wide-spread support for this important change. The benefits of introducing no-fault divorce have been widely extolled, and it would represent a real failure to advance our law and society if this were to fall by the wayside at this stage.

The effect of the resumption of the current parliamentary session is that these bills can continue to be debated, improved and hopefully made law. There is undoubtedly going to be a lot on the parliamentary agenda, and there is certainly no guarantee that they will receive Royal Assent before the end of the session, however there is a little more hope than there was before the judgment of the Supreme Court.

Boris Johnson's decision to suspend Parliament for five weeks was unlawful, the Supreme Court has ruled. 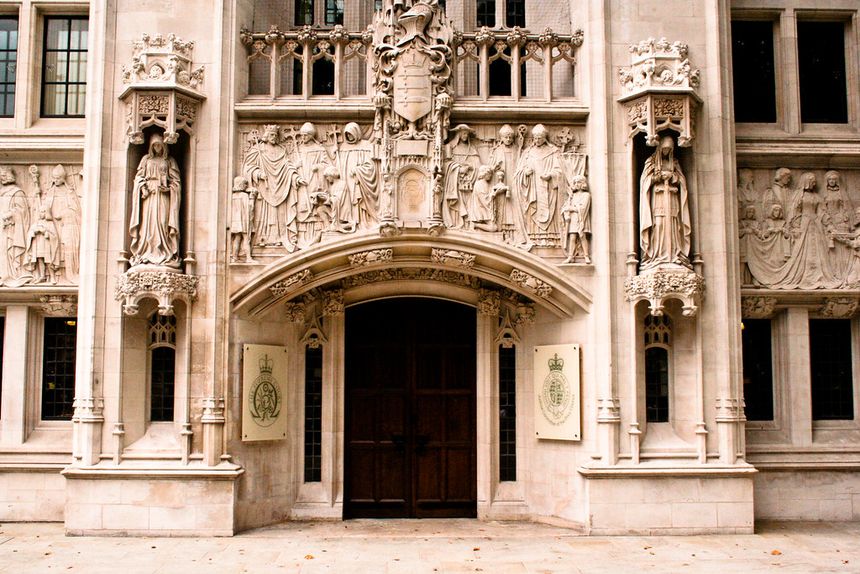 One of the features which will go without the notice it deserves: the bills cut off by prorogation are as they ever were: welcome no-fault divorce and domestic violence reforms are ready to roll @DavidGauke @jessphillips @stellacreasy

The Bills which are no longer 'lost' as a result of the #SupremeCourt decision on #prorogation. Includes domestic violence and divorce law reform. https://t.co/pn8w0ZYrB1

And one of the most brilliant things about the #supremecourt finding prorogation null and void is that the No Fault Divorce Bill and the Domestic Abuse Bill have not fallen. #openthedoors