Fundamental changes are needed in the family courts in order to prioritise mental health in children and parents, with lawyers urging more focus on alternative dispute resolution such as mediation.

Specialist family lawyers at leading national law firm Irwin Mitchell say it is vital the system has a positive and not a detrimental impact on the current and future mental health and wellbeing of the parents who seek the court’s assistance, and their children.

A consultation exercise on the existing Child Arrangements Programme (CAP), introduced in April 2014 alongside the creation of the single Family Court, has prompted the calls. The consultation period began on 3 July and closes on 30 September.

Since the introduction of the CAP as well as public funding cuts, there has been a sharp rise in the amount of litigants-in-person: during the 2017/18 financial year only 36% of parties in private law cases were recorded as having legal representation, whereas in the 2012/13 financial year the number was at 58%. Legal experts say this has further increased the pressures on the courts, the professionals, the parties and the children involved.

The former CEO of Cafcass, Anthony Douglas, was also quoted in the interim report as saying “court has become the default option for too many unhappy separators”, suggesting other means of dispute resolution are not being considered.

Family law specialists at leading national law firm Irwin Mitchell say the overall focus should be on the mental health of those going through the process at an already stressful time for everyone involved.

In Irwin Mitchell’s response to the consultation specialist lawyers point out the tide of divorce law is already changing with the no-fault divorce bill gaining momentum following the controversial Owens v Owens ruling last year. Other areas of family law should follow suit with the management of children cases to focus on being less adversarial, and more solution based.

Rachel Frost-Smith, a solicitor in Irwin Mitchell’s London family law team, said: ““It’s been five years since the introduction of the child arrangements programme and there are still improvements to be made. The current pressure on the family courts is unprecedented, with many resorting to litigation to resolve co-parenting issues.

“When parents cannot reach an agreement the court is asked to make fundamental decisions about the children’s identity and self-worth. For example the court can decide on where a child lives, who they spend time with, where they go to school, what name they have, matters of upbringing and religion and whether or not they receive medical treatment.

“Families must then live with the day-to-day implementation of court orders, often leading to repeated litigation, resulting in children suffering from long-term behavioural problems and mental health issues.”

Family law experts at Irwin Mitchell argue the best way forward is to consider solutions that can be reached outside of court, whether that be through mediation, arbitration or another route.

Rachel continued: “As solicitors, we have a responsibility to try to assist our clients to find alternative solutions to a conflict. We use therapists, coaches and independent social workers to try and help families find the best outcome.

“Couples can consider mediation as a way of resolving disputes, especially where children are involved; we have seen first-hand the devastating impact that conflict can have on children for the rest of their lives. The consequences of how disputes are resolved and managed impact not just on families, but on society as a whole.

“It is not only a shift in the focus of the courts that is needed but a shift in the way professionals, individuals and society think about the resolution of disputes between separating couples. We agree with the working group on the CAP that a public campaign is needed to raise awareness of other options.” 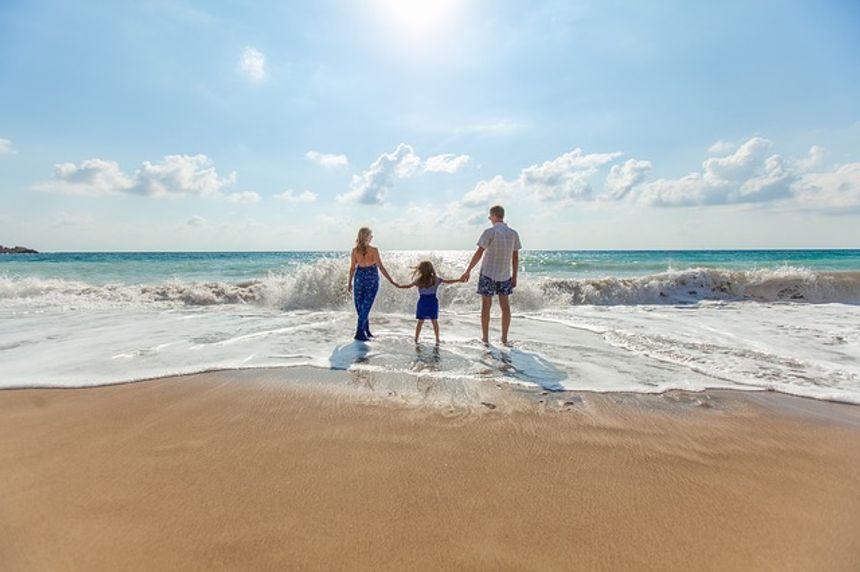