The Law Commission has yesterday confirmed that electronic signatures can be used to execute documents, even where there is legislation that requires a signature. This may seem a sensible and obvious step given the frequency with which electronic signatures are used in business dealings every day, though the legal sector is not without reservations about this.

The comments from the Law Commission seek to clarify any uncertainty and confirm that “electronic signatures can generally be used in place of a handwritten signature as long as the usual rules on signatures are met”. This statement provided in the Law Commission’s press release seems simple and straightforward enough, though the report itself is 124 pages showing that it was hardly a simple matter.

Whilst the report deals with more general contractual documents, rather than wills, given my specialism in Will, Trust and Estate Disputes I cannot help but question the practicalities of electronic signatures wholly replacing the all too familiar ink one in the future. I accept that in some instances, in this day and age, an electronic signature is quicker and easier for all involved, for instance where a client is accepting my terms of engagement or signing an authority for the release of documents, being the more general contractual instances referenced within the report. That being said, I cannot help but question the practicalities should the use of electronic signatures become common practice in certain documentation, such as a Will or LPA. Whilst the Law Commission confirmed that the current law probably does not allow for remote witnessing, there is a suggestion that deeds could in the future be witnessed remotely by way of video link in the future, subject to the same being considered by a proposed industry working group.

Dealing first with the LPA, it appears I am not alone in my doubts as the Law Society has indicated it is strongly opposed to the implementation of an online process to obtain an LPA. My concerns appears to have been mirrored by the Commission in some respects as the report states that there would need to be an analysis of the practical and technical issues with a view to formulating some guidance. There was also an acknowledgment that the use of electronic signatures could put vulnerable people at risk or even be susceptible to fraud. Currently, where there are allegations of fraud, a handwriting expert can be instructed to examine a signature and report their findings. This would be impossible with an electronic signature and it could be extremely difficult to prove who pushed the button to sign the documents, potentially leaving a vulnerable sector of individuals open to abuse.

Other doubts I have come from my experience with Will disputes and the familiarity of arguments as to whether a Testator had the requisite capacity or if undue influence was exerted over them. If, in the future, a testamentary document could be signed using an electronic signature I cannot help but wonder how these arguments could be rebutted or even fully considered. Even if a Will were to be witnessed using video witnessing, in whatever process the proposed industry working group see appropriate, the witness would not have any way of knowing who else was present but out of shot, possibly exerting undue influence over a vulnerable Testator. Further, even if the witness is a solicitor, it would be significantly harder to assess a Testator’s capacity prior to the execution of the Will as that person could have any number of prompts behind the screen or out of view. Also, it is hard to see into someone’s eyes to determine if they understand what is being discussed on a video link as opposed to being sat across a table from someone.

Overall, I accept the need for the legal sector to adapt in line with technological advances, such as the case I recently commented where the Courts allowed a Claim Form to be served by way of Whatsapp? or even the implementation of the online issuing of claims. Notwithstanding this, my view is that any plans to allow for the use of electronic signatures in testamentary documents in the future needs to be considered with caution and likely avoided as the process could be so open to abuse.

By Rachael Williams, solicitor in the Manchester will, trust and estate disputes team

The Law Commission advised that under England’s common law, electronic versions could be used to execute documents where there was a statutory requirement for a signature. 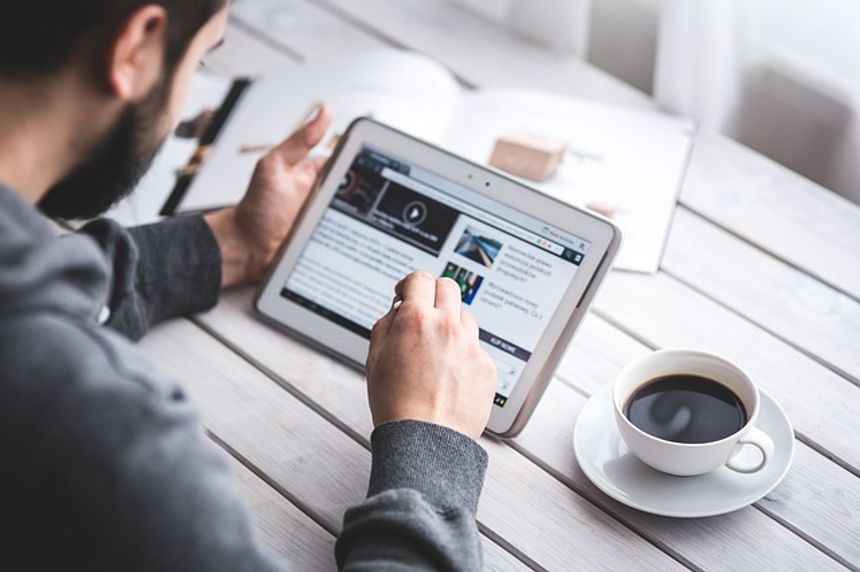 Today we confirmed that electronic signatures are valid and can be used to execute documents as a viable alternative to handwritten signatures.