On the 26th June, I posted a blog summarising a recent case in the High Court, dealing with the “Commorientes Rule” (meaning "simultaneous deaths") found in Section 184 of the Law of Property Act 1925.  This rule states that if two or more people die in circumstances where it is not possible to determine who died first, the younger is deemed to survive the elder.

John and Ann Scarle, who each had children from previous marriages, sadly both died from hypothermia in October 2016. They were found together, having passed away, and the coroner was unable to determine which one died first. It is understood that they had not made wills, and therefore their estate passed under the intestacy rules. This then led to the children fighting over the estate, as the children of whichever of the couple survived longest, will inherit the couple’s £280,000 house, with their step-siblings getting nothing. John Scarle's daughter, Anna Winter, argued that there was some evidence that her step-mum probably could have died first, which would mean her estate would have passed to John briefly, and then when he died, would pass to Anna. However, Deborah Cutler, daughter of Ann, claims the order of deaths cannot be determined and that the Commorientes Rule applies, meaning that John died first, passing his estate to Ann, and meaning she and her brother, Andre, should inherit the property.

The court was asked to decide whether the evidence was sufficient to establish who died first, and yesterday, handed down their judgment.  Judge Kramer ruled in favour of Deborah, finding that the evidence was not sufficient to make a determination, and therefore the rule would have to apply, whereby the younger person was deemed to survive the elder.  This means that the estate will now all pass to Deborah and her brother, and Anna gets nothing.

My colleague James Wright in our Sheffield Will, Trust and Estate Disputes team commented: "The judge was very critical that the case had come this far, and hadn't settled earlier. Anna Winter had, throughout the case, refused to engage in settlement, and had even refused an offer which would have seen an equal split of the property between the two families, and then a further offer of a 60/40 split in her favour.  After losing, Anna was therefore ordered to pay Deborah's legal costs, which could be up to £84,000, as well as her own £95,000 legal costs."

The Commorientes Rule usually has a very practical application, but it shows that it can lead to completely unintended consequences if assets are jointly owned, or if an individual dies without a will, or if their will is not prepared properly. Had this couple made wills before they died, determining who they would want to benefit from their estate once they both had died, the order in which they died would have been of very little relevance.

It is also very interesting to again see the court highlight the importance of trying to settle disputes like this, and the consequences that follow if a party refuses to mediate or engage in settlement negotiations.  James also commented: "This highlights the importance of approaching a case with an open mind with a real willingness to settle and recognising that regardless of how watertight you think your case may be, at the end of the day you are at the mercy of the particular judge on a particular day."

The court heard Ms Cutler had made a number of attempts to settle the case by dividing assets equally - at one point offering a 60-40 split in Ms Winter's favour, as well as mediation. 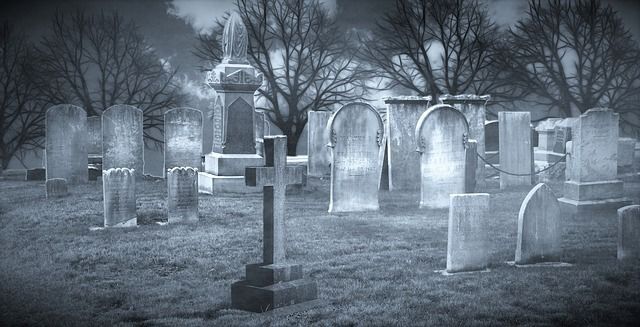 A judge has ended an "extraordinary" court battle between two stepsisters by applying a 95-year-old law following the death of their elderly parents in Leigh on Sea.https://t.co/3vaxcDi2RX pic.twitter.com/Mk235BVByH