The papers have been talking about the “scandal” rocking the Dubai royal family, the “runaway princess” and her flight to London from Dubai as she allegedly seeks a divorce from Sheikh Mohammed bin Rashid Al Maktoum, the ruler of Dubai.

There are conflicting press reports. According to some reports the Sheikh is bringing divorce proceedings against Princess Haya in the English Court and is applying for their two children to live with him (it is reported the children are currently in London with the princess). Others say the princess is seeking a divorce. Others say it is not clear.

Some people might wonder why a wealthy man with a choice of potential jurisdictions would seek to bring divorce proceedings in London which still has a reputation for making financially generous awards compared to other countries. The case may also raise other questions.

Is there a marriage which the English court can dissolve?

Princess Haya is the sixth wife of the Sheikh. In England polygamy is illegal so if you are married to someone, you can’t get married to someone else before getting divorced. The second marriage would be invalid. However in Dubai polygamy is legal and since England will recognise a marriage which has been validly contracted in a foreign country, the English court would potentially entertain an application for divorce.

Can the English Court deal with a divorce between two people who live in another country?

Under the current law, the English court will have jurisdiction where:

Both habitual residence and domicile are legal concepts and come down to a factual analysis of all the circumstances. However if it was the princess looking to start the divorce process, she may have some difficulty. Having only arrived here very recently and her main home until now being in Dubai, she would be unlikely to meet the required criteria and would have to establish a 12 month period of habitual residence before she could petition. The princess does reportedly have a home and significant connections here, including her school and university education, however it is only possible to have one habitual residence at a time, so she could not be habitually resident in Dubai and the UK simultaneously.

What if the divorce happened in Dubai?

If the divorce took place in Dubai, the English Court would recognise the Dubai divorce provided it was obtained in accordance with the law in Dubai and met certain criteria. The princess may however still be able make an application in the English Court for financial relief after a foreign divorce subject to what provision she received in Dubai.

Can the court make orders against the ruler of a foreign country?

Heads of state are generally immune to the jurisdiction of foreign courts and the enforcement of court orders. If it is the case that the Sheikh is bringing the proceedings here, it seems he won’t be raising issues around immunity. Perhaps, since the princess and the children are in London, the Sheikh is taking a pragmatic view. However given the conflicting media reports, it is all conjecture.

No doubt there will be continuing speculation and many press reports about this high profile matter in the coming weeks.

Certainly the lawyers involved will be very much alive to issues around enforcement as cases like that of Mrs Akhmedova can continue for years, trying to enforce the original court order.

The billionaire ruler of Dubai is battling his wife for custody of their two children in a London court, in what is set to be one of the most expensive and fiercely contested such cases in UK history. 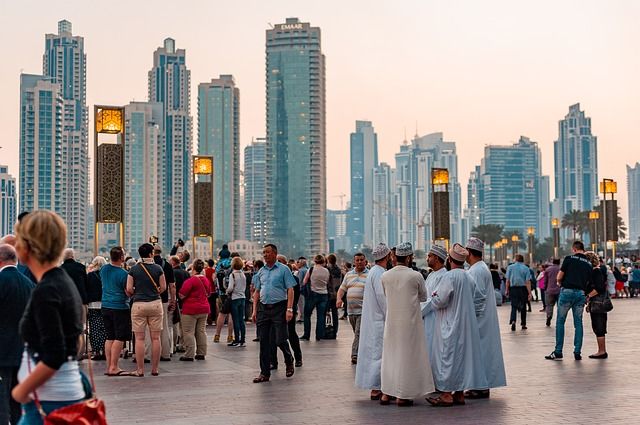 Princess Haya has taken her divorce proceedings with the Emir of Dubai to the High Court. The saga throws a spotlight on the lives of this younger generation of Gulf royals https://t.co/cWig0P2adv

A London court will be the stage in July for an unusual legal battle between Dubai’s powerful ruler Sheikh Mohammed bin Rashid and his estranged wife Princess Haya. https://t.co/XwliOSeE6g