A new YouGov poll commissioned by fathers’ rights group FNF Both Parents Matter Cymru concludes that 8 out of 10 respondents agreed that there should be a legal presumption that children should spend “roughly equal” time with each parent following separation or divorce, writes Toby Hales.

This presumption exists in the law of a number of European and English-speaking states, including Australia. In 2014 - the last time there were significant changes to the law governing children’s arrangements – the inclusion of such a presumption was specifically rejected by the Government. But this issue is not going away.

At the moment, the law provides no guidance whatsoever to parents as to what is the right pattern of arrangements after separation, save that decisions should be made in the “best interests” of the children. But clearly parents can and do have wildly differing views about what those best interests require, particularly in circumstances in which a relationship has broken down acrimoniously. So family lawyers find it very hard to give a clear steer, and the eventual outcomes often depend on the particular views of Court Advisory services and judges. It is not surprising that parents can end up feeling quite aggrieved, and that there is concern that decisions appear to be arbitrary.

A presumption of equal parenting time would clearly assist in providing clarity. But would it lead to better outcomes for children and fewer cases ending up in Court? Traditionally, lawyers and judges have been opposed to the idea for a number of reasons: it could be taken advantage of by abusive ex-partners; it might force a Judge into decisions that were not necessarily the best for the child; and most particularly, it might very well lead to more – not fewer – case before the court, as anyone faced with proposals that do not meet this standard, will have more reason to try their luck.

There are currently no plans to reconsider the legislation. But this issue is not going away. The fathers’ rights movement has unquestionably achieved notable success over the last 10-12 years, and there is a strong feeling that this is another bastion that will crumble before them.

Campaigners call for shared parenting presumption in the law 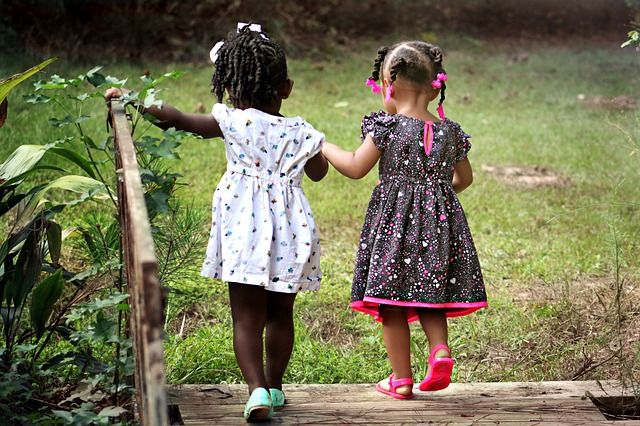 Campaigners call for shared parenting presumption in the law: https://t.co/EMubqnhWfk