It is a truth universally acknowledged that throughout the 20th century each generation had enjoyed higher living standards than their predecessors but a recent study by the Resolution Foundation now appears to subvert such long established truism.

The under 30s are spending 7% less than the same age group in 2001.The reasons for the squeeze are well-documented: high rents and housing costs, mounting student debt and the obligations of autoenrolment all conspire to put pressure on disposable income leaving limited funds available for "fun".

By contrast spending by over the over 65s has risen by 37% in the same period as the baby boomer generation reap the rewards of generous final salary scheme pensions, significant housing equity and better health allowing them to enjoy hobbies, holidays and leisure activities.

Many parents aim to equalise this inbalance and assist their offspring through transfers of wealth either by lifetime giving or via inheritance.  This form of planning has been supported by recent generous increases to the inheritance tax allowance meaning that married couples can now leave up to £1m to their families completely free of tax.  Of course this only helps those  whose parents have been fortunate enough to accumulate such wealth in the first place.

The recent report commissioned by the Labour Party, 'Land of the Many', looks specifically at land wealth and ownership and suggests policies to redistribute wealth to produce a more balanced outcome. One such policy is the abolition of inheritance tax to be replaced with a lifetime gift tax such as is seen in many European jurisdictions. This would establish a lifetime allowance for the receipt of gifts to £125,000 per person. Gifts received above this threshold would be taxed as income at the beneficiary's marginal rate.

However, it is not clear from the report how the giving and receiving of such gifts would be regulated nor whether any exemptions would be applied . Would there be an enhanced exemption for those with disabilities for example and who may need long term support ? What about students? Would the support provided by parents to those in further education be included within the £125,000 allowance? Given that the cost of fully funding a student through a three year degree course is approximately £50,000 then that is a significant reduction in the available allowance.

The issue of intergenerational financial inequality remains a problem then without an immediately obvious solution particularly for those without the support of family wealth. As the under 30s age and start their own families the added costs of children will only serve to increase the pressure for those on low and middle incomes and funds available for "fun" will be increasingly depleted. 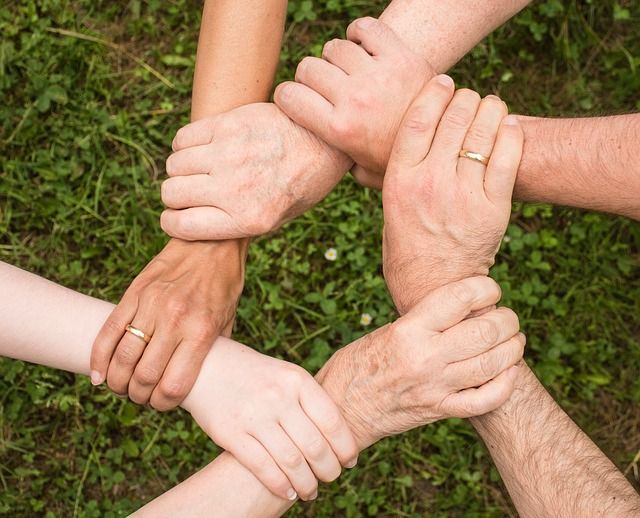 New research found under-30s are spending 7% less on non-housing items than that age group did 18 years ago.

Do you have a dedicated budget for non-essential spending? 💸https://t.co/CyvRsFVOgB

Young people under 30 are spending less on non-housing items than the same age group in 2001, a new report suggests.https://t.co/tNO1tMofNE

Young people under 30 are spending less on non-housing items than the same age group in 2001, a new report from The Resolution Foundation suggests.https://t.co/n2mIz8tbwC