Historically it has been possible for individuals to donate their sperm or eggs anonymously to help others conceive a child, provided this was via a UK licenced fertility clinic.

The Human Fertilisation and Embryology Authority (HFEA) regulate donor conception treatment in the UK and have, since 1991, kept records of this treatment. Anyone over the age of 16 can ask to access these records to find out if they were conceived with donated eggs or sperm at a clinic in the UK. If an individual finds out that they have been conceived in this way, they can also ask for general non-identifying information about the donor such as details of their physical appearance and occupation.

The law about the anonymity of donors changed on 1 April 2005 meaning that it is now possible for some individuals who were conceived using donor conception after that date to access their donor’s name, date of birth, place of birth and last known address. They can, however, only do this once they are over the age of 18. This means that the first people able to do this will be turning 18 after 2023.

There are no similar legal provisions to enable donors to find out about children conceived with their eggs or sperm. They are able to ask the HFEA if their donation resulted in a birth and for other basic information such as the sex of the child, but they cannot find out details of the child’s identity.

The popularity of direct-to-customer genetic testing and genealogy websites now means that there is the potential for donor-conceived individuals and donors to bypass these laws, if they use such a service. This advancement in science and technology means that the anonymity of donors who may have thought they could remain anonymous (because their donated eggs or sperm were used to conceive children before the law changed) can no longer be guaranteed.

It remains to be seen if the erosion of anonymity for donors in the UK will result in a decline in their numbers. The change in the law could also mean that more people hoping to conceive via donor conception travel overseas to countries where anonymous donation is still possible.

In Britain, children of infertile couples who have used a sperm or egg donor will soon be able to find out the name and recent address of the donor. But that is only possible for those turning 18 after 2023, with donors from before 2005 guaranteed anonymity. 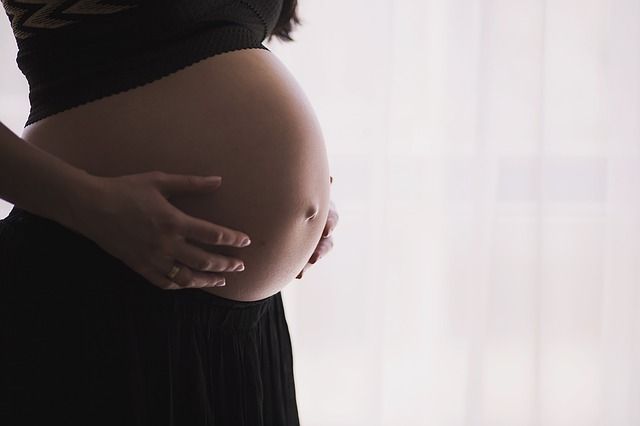 'We need more support and counselling for people who discover through #DNA testing sites that they are conceived by a #sperm or egg #donor,' Debbie Kennett who is speaking at PET's free #EndOfAnonymity debate on 19 June. Register at https://t.co/Z8K9KkaWOe https://t.co/ITunFN1mbW

Parental Orders for single parents: a step in the right direction
Irwin Mitchell