I came across this case in the news last week, where an elderly mother lost her claim against her late son’s widow, for a share of his estate.

Mary Farrell’s relationship with her daughter-in-law, Amanda Burden, broke down after the death of her son Ray Farrell in 2016. Mrs Farrell claimed that Ms Burden had married her son in 'a deathbed ceremony’, despite it taking place eight months before he died. He and Amanda had been in a relationship for eight years prior to his death.

Ray had made a will four days before his marriage to Ms Burden, in contemplation of that marriage, leaving her £500,000 of his £815,000 estate. He did not leave anything to his mother, and she then brought a claim against his estate, claiming she was owed £130,000, which had been loaned to the deceased to help him buy his £600,000 home in Hampshire.

The judge dismissed Mrs Farrell’s claim, finding that there was no evidence that the money given to Ray was intended to be a loan. He considered the very important presumption of advancement, where money given from a parent to a child is presumed to be a gift, unless there is strong evidence to the contrary. Mrs Farrell was unable to provide any such evidence, and therefore the court found that the money had been gifted to her son, and did not have to be repaid. The judge also ordered that she would have to pay all of Ms Burden’s legal costs, which were allegedly around £100,000.

Mrs Farrell was representing herself in this claim, and this highlights the importance of getting specialist legal advice from solicitors at the earliest opportunity in cases of this nature. It is likely that a solicitor would have advised Mrs Farrell of the significant weaknesses in her case, and the substantial cost risks, and such advice could have saved her having to pay £100,000 in legal costs to Ms Burden.

The OAP told Central London County Court Burden married her son on his ‘deathbed’ before putting her ‘through an absolute hell’ when the women clashed about funeral arrangements. 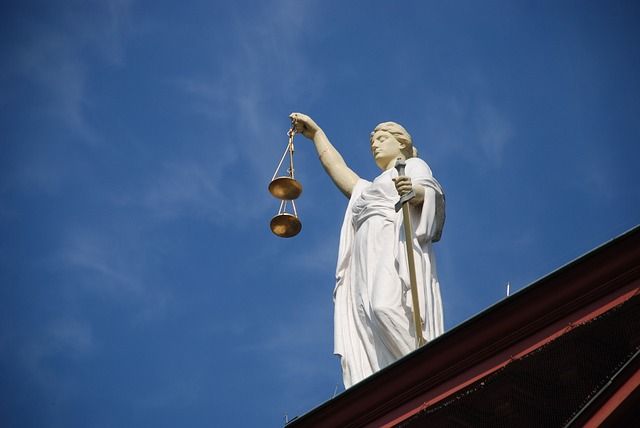