Earlier this month, the High Court in Bristol had to consider whether or not a professional executor was entitled to cost protection from an estate.

The Lines v Wilcox [2019] EWHC 1451 (Ch) case was a dispute as to the beneficial ownership of house, which had once belonged to the deceased but was transferred to the defendants, one of his children and her husband in 2005. This was at a time when the deceased allegedly lacked sufficient mental capacity to make such a transfer or had been unduly influenced. If the transfer was found to be invalid, then the property would be brought back into the deceased’s estate, and would be shared between the deceased’s four children.

The claimant, who was the solicitor appointed as the administrator of the estate, wished to issue a claim against the first and second defendants to set aside the 2005 transfer. He applied to the court for a Beddoe order, which would have granted permission for him to recover his costs of the from the estate, and should the claim not succeed, indemnified him against any costs order in favour of the defendants.

The court refused the grant the claimant’s application on the basis that the role of a personal representative in hostile trust disputes is generally to remain neutral and not take proceedings at the risk of the estate. The court found that the claimant should, instead, allow the deceased’s children to fight out the matter between themselves, at their own risk as to costs.

This was an interesting decision as usually a neutral executor or personal representative would be entitled to cost protection if they became involved in a dispute in relation to an estate. Often, the executor can feel under pressure to have to bring claims, but cannot be expected to do so if it results in a personal financial risk. This decision helps to remove that pressure, and put the onus on the parties who stand to gain/lose financially from the dispute, to either resolve it, or issue the claim themselves. 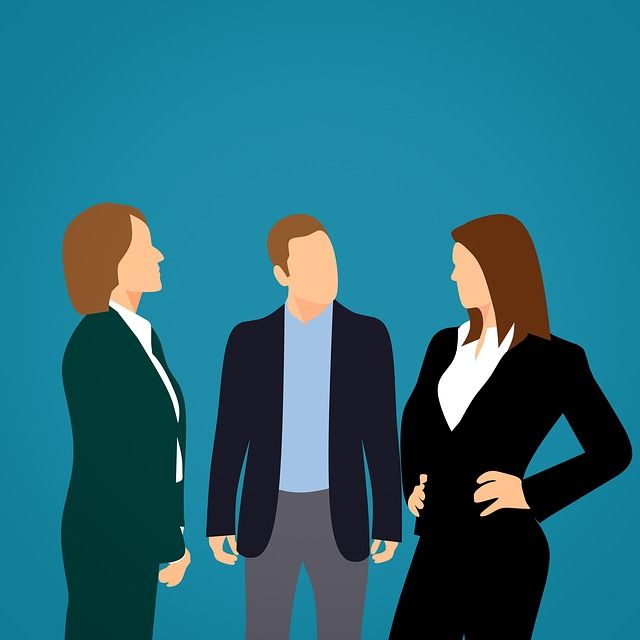