In the recent case of Woodward & Anor v Phoenix Healthcare Distribution Ltd the Court of Appeal confirmed that a solicitor has no duty to notify an opponent of their mistake.

The problem arose as the timeline to serve the claim had by this time expired, as had the limitation period. It was therefore not possible to issue the claim again and serve it properly.

Initially, the court decided that it should exercise its discretion and retrospectively validate service. The court was critical of the defendant’s solicitor and suggested that they had been seeking to take advantage of a technical mistake.

On appeal, the Court of Appeal dismissed the initial claim on the basis it had not been effectively served. It was the view of the Court of Appeal that it was not for the defendant’s solicitor to give advice to the claimant or to point out the mistake without first having taken instructions from their own client. It was also noted that it was unlikely the defendant would have given their solicitors authority to tell the claimant about the mistake within the timescale, even if it had been possible to get instructions before the end of the deadline for service.

This decision has shown that the court will not be sympathetic to solicitors making technical mistakes and then seeking relief afterwards. Mistakes such as these could result in a professional negligence claim against the firm, with a large claim on their professional indemnity insurance.

Defendant solicitors who knew service of a claim had been defective – but waited until the claim form expired to flag up the mistake – were under no duty to raise the matter earlier, the Court of Appeal has ruled. 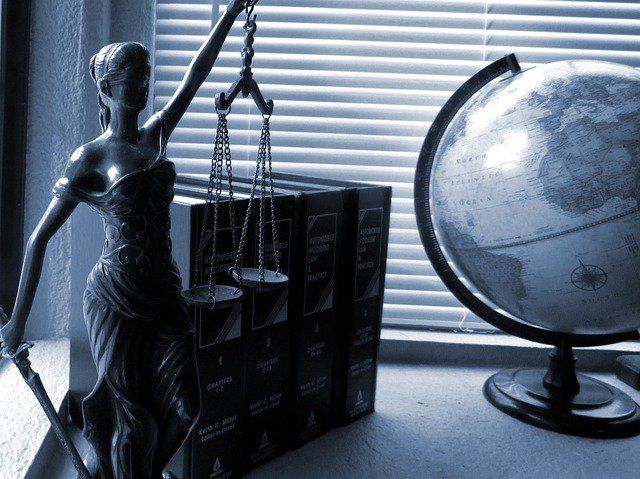