Two brothers, Derek and Ian Seager, claim that they should inherit  the £2 million estate of their late Aunt, Ada Richards, as they are the surviving next of kin.

However widow, Mrs Richards, left a 2010 will in which her entire estate passes to a neighbour, James De Jong, who had also been her primary carer in her last years. Mr Dong also claims that the deceased had been estranged from her nephews and 'despised' their side of the family. Mr De Jong had lived in the same street as the deceased and her late husband since the 1970's and had started to play a larger role in Mrs Richard's life after her husband died in 1992 and became her primary carer after she broke her hip in 2007.

In response the brothers argue that Mr De Jong took advantage of his position to isolate Mrs Richards from her family and that she was afraid of Mr De Jong and that he had coerced Mrs Richards into leaving him her estate by threatening to stop looking after her. Mr De Jong was twice accused of abusive behaviour towards the deceased, once hitting her with a rolled up newspaper and once pouring a cup of water over her but he denied the allegations and was acquitted of assault in March 2011.

The brother's barrister told the court that Mrs Richards made it clear that she did not want to see Mr De Jong after she had transferred into a nursing home in 2010. Mr De Jong stated in his evidence that 'when Ada was in pain she would say strange things'

Judge Nicholas Parfitt will issue a ruling on the case at a later date. I await the Judgment with interest.

An award-winning table tennis coach is locked in a £2 million inheritance fight after his aunt left her fortune to a neighbour. 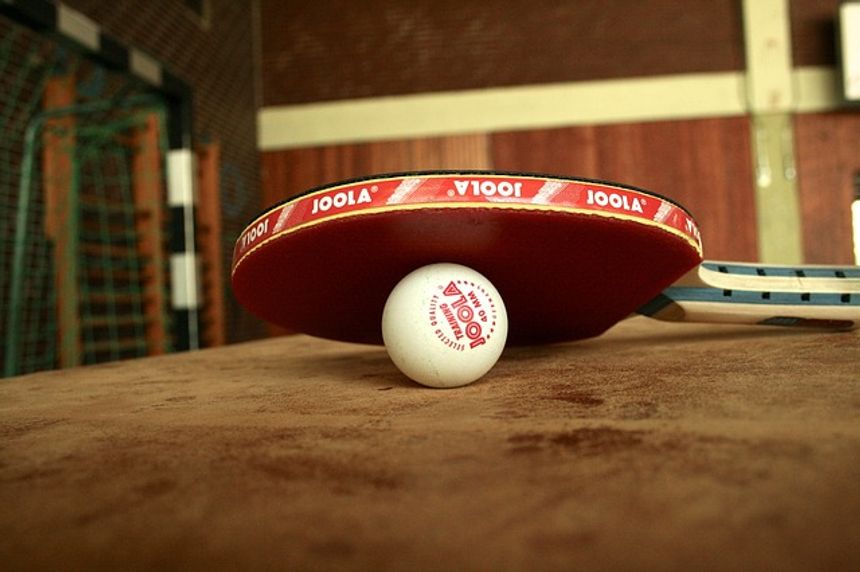 Brothers fight for share of £2m fortune their aunt left to neighbour https://t.co/7rkqjPzfSo