The Law Commission’s report about potential reform of the law surrounding surrogacy in England and Wales is released today (6th June).

Anyone hoping to create their family via this route in the future may be concerned that parliament may not prioritise legal reform in this area because they are busy dealing with Brexit. There was, however, a significant change in the law at the start of the year which hopefully offers them some reassurance as it demonstrates the willingness of parliament to address the shortcomings in this area of law.

When a child is born to a surrogate, she is the legal mother, and if she is married, her spouse will be the other legal parent. A Parental Order can be obtained by the intended parents transferring legal parenthood from the surrogate (and her spouse, if applicable) to them. Historically, one of the criteria that applicants for a Parental Order needed to meet was that they were a couple in an enduring relationship.

On 3 January 2019, the Human Fertilisation and Embryology Act 2008 (Remedial) Order 2018 came into force allowing single parents who have had a child via surrogacy to apply for a Parental Order.

Single intended parents who have not yet embarked on their surrogacy journey are now therefore treated the same as applicants who are couples.

There are also single parents via surrogacy who already had their children before the change in the law. Previously they could not be legally recognised as parents in England and Wales but they can now apply for a Parental Order to change this. Anyone in this position should note that they have until 2 July 2019 to make their application. It is possible to apply for a Parental Order after this deadline but it may be a more complicated process.

We expect now to see an increase in the number of single people choosing to have children via surrogacy and seeking Parental Orders now that the law has been corrected. The change also hopefully signals that further reform will be in the pipeline in the future.

It remains vital that anyone planning to have a child via surrogacy, whether they are the intended parent(s) or the surrogate, should take specialist legal advice so that they understand their rights and responsibilities and can make fully informed decisions.

The legislation that established parental orders (Section 54 of the Human Fertilisation and Embryology Act 2008) only permitted couples to apply for parental orders, leaving the children born to single people in legal limbo. This led Sir James Munby, then president of the Family Division of the High Court, to declare the law incompatible with human rights legislation in the case Re Z in 2016 (see BioNews 852). 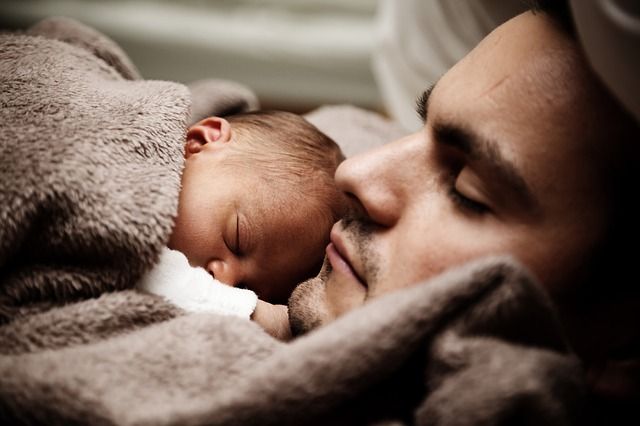 The Law Commission has issued its consultation on surrogacy, including proposals to allow intended parents to become legal parents when the child is born, subject to the surrogate retaining a right to object for a short period after the birth https://t.co/nU4FtLrTy3 #Surrogacy

Couples and single people having children through surrogacy will become the legal parents at the moment of their baby’s birth, under proposals to reform the law announced today by @Law_Commission https://t.co/6VqTmbwl2d