There has been a huge increase in litigation surrounding family farming businesses in recent years and last week, it was confirmed by the Court of Appeal that a broken promise to a child means an 82-year-old mother is going to be forced to sell her home of 40 years.

The case in question arose in relation to Woodrow Farm, a farming business that had been run by Frank and Jane Habberfield for around 40 years. Frank died in 2014 and left his entire estate to his wife. The property was jointly owned and would have passed to Jane regardless.

The farming business ended when Frank died and the youngest child, Lucy, brought a claim on the basis that she had been promised the farm by her parents. It was her position that she was to receive the farm once her parents retired in return for working 7 days a week for 30 years, in return for low wages. Her mother denied that there had been any promise of this nature.

The High Court accepted Lucy’s position in February 2018 and awarded her £1.17 million. In order to raise enough capital to pay this sum, Jane would have to sell her home. She therefore appealed the judgment on the basis it was unfair and that Lucy had turned down an offer made by her parents in 2008. The Court of Appeal rejected the arguments advanced and upheld the original order.

This result shows that in cases like this, where someone has relied on a promise and invested so much time into a business for little financial gain, the courts are not prepared to allow that promise to be broken, even by death.

Jane Habberfield has found herself in a situation of “her own making”, an appeal judge said yesterday after he ruled in favour of her daughter in a bitter inheritance dispute. 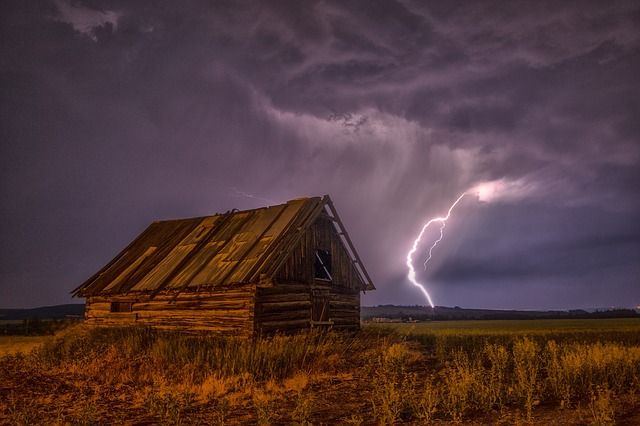