Clarke v Allen is yet another case which highlights the difficulties that can flow from poor relationships between first and second families.

It relates to a claim by Mrs Matilda Clarke (“Matilda”), the executrix and widow of the late Mr Lloyd George Clarke (“the Deceased”). The marriage was the deceased’s second marriage and took place when the Deceased was 74 and Matilda was 69 years of age.

The Defendants were the Deceased’s daughters, Vinette and Heather (“the Daughters”), apparently born to different mothers in Jamaica prior to the Deceased emigrating to the UK the 1950s.

Matilda’s claim was for reasonable financial provision out of the Deceased’s estate pursuant to the Inheritance (Provision for Family and Dependants) Act 1975, as his spouse. She also sought to rescind the transfer of the Deceased’s property. The matter was further complicated by the Deceased appearing to have had capacity issues at/around the time that the Transfer and Will were executed and Matilda herself suffered a stroke and lost capacity during the course of the proceedings.

There was clear evidence that the Deceased intended Matilda to have a life interest in the property and that he transferred the property on assurances from his then solicitor that Matilda’s interests were protected by a Notice of Home Rights which she had registered at the Land Registry. In fact the protection afforded to Matilda by the Notice ended on the Deceased’s death.

The Daughters sought a possession order against the Claimant which was initially granted but then set aside.

The Judge found that the transfer of the Property was directly caused by a sufficiently serious mistake that it would be unconscionable for the Daughters to remain the owners of the Property.  It was clear and obvious from the contemporaneous unchallenged documents that surrounded the transfer and the Will that the Deceased’s intention at all times was that Matilda should be able to live for the rest of her life in the property.

The transfer was rescinded because of the mistake and so the property which was worth over £1.3m was effectively returned to the estate, and could be used to fund an award for Matilda. There was very little in the estate without the property.

Matilda was awarded a sum of money which would pay for her nursing care for the remainder of her life together with her share of the residue of the estate this amounted to £997,000 which was 77% of the value of the estate.

The Judge found that he could draw adverse inferences from the conduct, including the non-disclosure, of the Daughters. They had failed to attend the trial and to co-operate in answering questions. There had been financial abuse of the Deceased during his life by Vinette and she had to account for that money to Matilda.  The Judge considered that the principles which apply to non-disclosure in matrimonial proceedings should apply in inheritance cases as well.

Of interest was also the Judge’s consideration of what method to use in calculating the appropriate award. It has become usual to use the Duxbury tables in these sorts of proceedings and also in matrimonial proceedings. This method assumes a particular level of return on investment such that the individual uses all of their capital and the income it generates over their life expectancy. The Ogden tables operate on a similar basis but assume a lower rate of investment return and are often used in personal injury awards.

The Judge here decided that in this case where Matilda had a need for lifelong or enduring nursing care, the cost of which was likely to increase ahead of general inflation, she was over 74 and longer-term investment would be unlikely to provide the financial security or certainty necessary, it was appropriate to use the Ogden tables. This produced an award which was abut £140,000 higher than a Duxbury award would have been.

Matilda had sought to argue that the success fee that she would have to pay her lawyers who had acted on a CFA (a “no win no fee” type arrangement) should be met by the unsuccessful Defendants as well as her standard costs because it would eat into her award. However the judge disagreed as it would be unfair on parties whose opponents are funded by way of a CFA as opposed to other forms of funding, and the principle that a successful party will generally be responsible for their own success fee therefore remains. 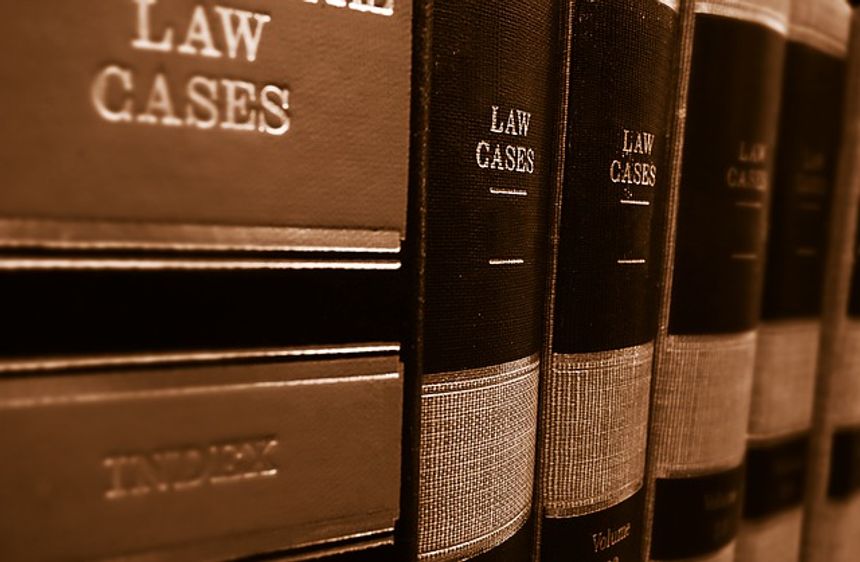 For anyone interested, the judgment is available here: https://t.co/CC9mCErXtv