French music star Johnny Hallyday died in 2017, triggering national mourning in France.  He had residences in the United States and in France, but was more famous for his music in France.  His name still appears in the headlines today, largely concerning the dispute over the inheritance of his estate, which is valued and in the tens of millions of dollars.

Hallyday made two wills, one of which left everything to his wife, Laeticia.   However, his children from his previous marriage, David and Laura, commenced a challenge against the Will under French Law, arguing that under French jurisdiction, excluding family members is not allowed.

The dispute therefore focussed on 'domicile', to determine whether French or American law applied to the administration of his estate. The question, which was a matter of significant debate, was whether Johnny was a resident of France, or the United States.

His wife argued that he was resident in the United States, as they had been living in Los Angeles since 2007 and their children were raised there and attended school there.  However, his children David and Laura put forward a very compelling and modern day argument, by producing a chart to the Court that tracked their late father's location using his Instagram account.

The data that they had been able to obtain from for GPS location for his Instagram posts showed that he spent 151 days in France in 2015, and 168 in 2014. He later spent eight consecutive months in France, whilst undergoing treatment for cancer.

The judge at the hearing found that as he spent the majority of his time in France, he was domiciled there, and therefore French law applied to his estate.  The French courts therefore had jurisdiction.

It is somewhat inevitable that in the modern age of social media such as Instagram, eventually data that can be found will have more bearing on cases such as this. It also shows that our digital footprint will live on long after we are gone.

Our digital footprint will live on long after we are gone 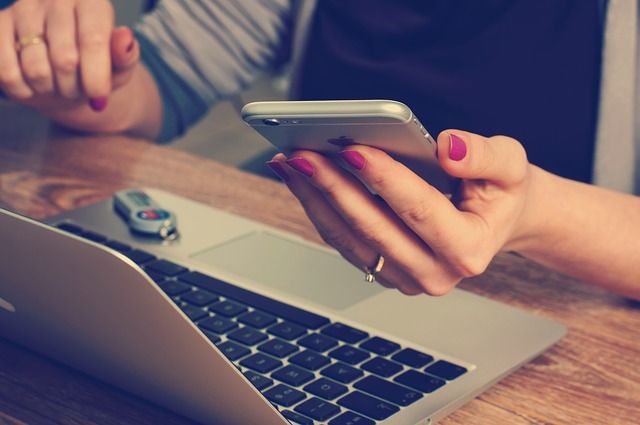