With family dynamics becoming more complex, it is increasingly common for there to be family fall outs. That, together with many more people electing to emigrate for work can result in the older generation being cared for by those outside the family. Depending on the level of care needed, this can lead to a very close bond being formed between the carer and individual being cared for.

Take the case of Harold Tickner: he was in his 80s when he fell out with his nephew and his daughter had lived and worked abroad for decades. Leonora Da Costa had been caring for Harold for some time and following the death of his wife in 2012 their relationship developed into one of “father and daughter” with the pair treating each other as family. Ms Da Costa was with Mr Tickner every day, cooked for him, cleaned for him and would take him to eat out three times a week.

Following the fall out with his nephew in 2013, Mr Tickner made a new will, leaving the majority of his £500,000 estate to Ms Da Costa. He then made a further will in 2015, 16 days before his death, leaving the estate to his daughter. The same day, he transferred his £500,000 home to his nephew with whom he had reconciled.

The High Court has now ruled that Mr Tickner did not have the requisite mental capacity to fully understand the 2015 will and therefore the same is not valid. This means his estate will pass in line with the earlier one, leaving the majority to Ms Da Costa. Given the transfer of the home was on the same day, Ms Da Costa’s legal team will likely argue that Mr Tickner did not have the capacity to gift the property and therefore this should also fall within the estate.

Whilst it is possible that Mr Tickner may have wished to change his will following reconciliation with his nephew, cases such as this show the importance of continually reviewing wills, especially when there is a change in circumstances as delaying may mean that it is too late.

The High Court yesterday overturned an earlier decision that Leonora Da Costa’s inheritance had been cancelled out by a revised will made by Harold Tickner shortly before his death at the age of 91. 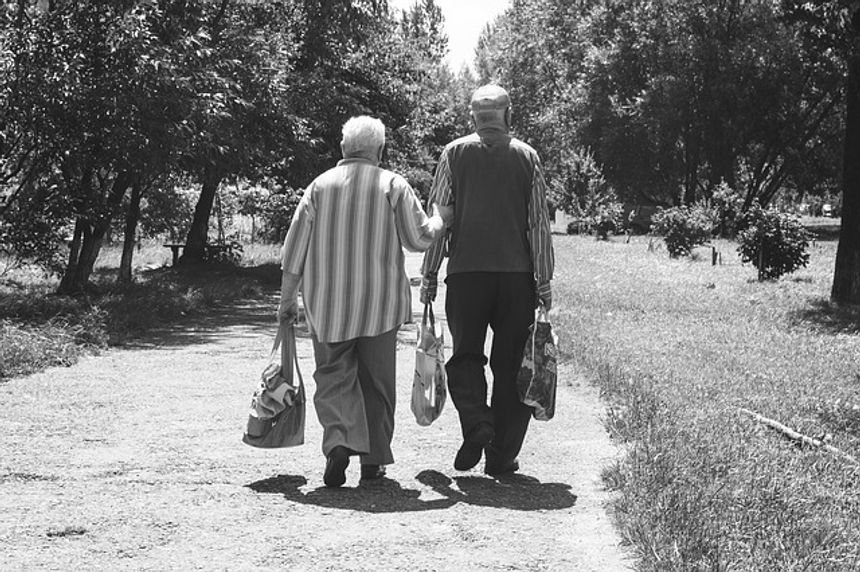 The 50-year-old looked after Harold Tickner for years https://t.co/o2s4KujDf1