The law regarding digital assets is fast evolving and took another step forward last week as reported in The Times.

Apple took and maintained the view that in the event of a dead user not making it clear what access others should have to an account it would only release the documents under a court order.

The deceased's widow, from whom he had separated in 2014, went to an Apple store in 2015 and was advised to obtain a grant of probate to gain access to the account. Apple then insisted that she needed a court order. The legal battle took three years and many thousands of pounds in fees.  Judge Jan Luba called for a simpler way to settle such cases which could involve a change to the civil procedure rules to make things cheaper and faster.

Apple's terms state that user accounts are non-transferable and that rights to content 'terminate' on death unless required by law. To prevent this 'digital wills' are advised to identify executors who can manage your digital estate, but Apple says unless photos are stored in the cloud, it cannot transfer access even with a court order.

Some platforms, including Facebook and Google, allow users to nominate someone who can access their account after death and they are know legacy contacts or trusted contacts.

Undoubtedly digital assets will become more and more important and these issues should not be overlooked when you make a will so it is important to take professional advice and not to make assumptions about your digital assets otherwise, headache, heartache and financial expense could follow.

"A judge has ordered Apple to give a widow access to her late husband's on-line accounts to recover treasured family photos. The deceased took his own life in 2015 and had not made a will." 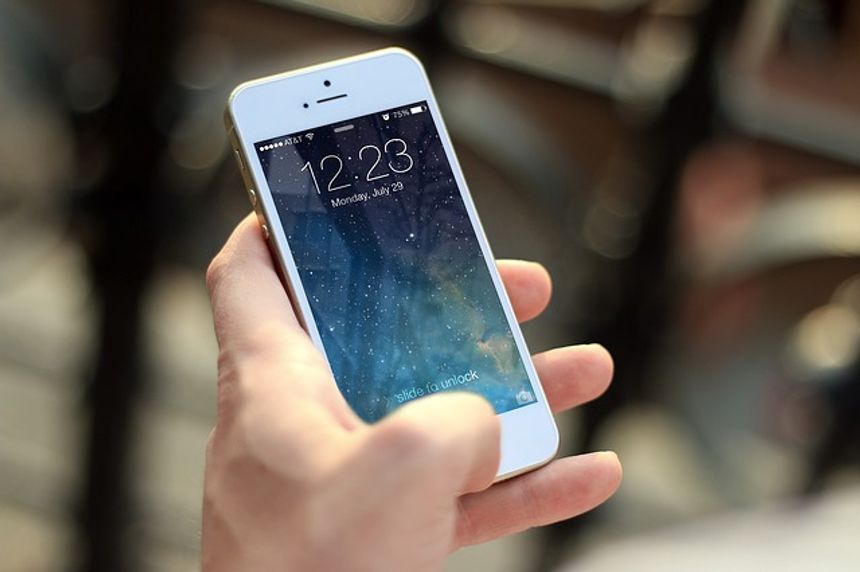 A judge has ordered Apple to give a widow access to her late husband’s online accounts to recover treasured family photos after a long legal battle https://t.co/tIjqU5yhAO