The forthcoming changes to probate fees have been well publicised in both the professional press and the general media. However very little, if anything, has been written about one of the more problematic side effects of the imminent increases and that is the dramatic increase in the time frame for issuing grants of representation.

With fees potentially rising from £155 to £6,000 per application, many personal representatives understandably strove to submit their grant applications before the increases came into force leading to a significant backlog in processing at probate registries around the country.  Applications that have previously taken a reasonable 10 working days to process are now taking an inordinate 30 working days. In addition registries are unable to provide updates as to the status of an application as this is no longer tracked by their new system.

This in turn is causing problems where personal representatives are trying to sell properties. It is common practice in estate administration to put properties on the market as soon as possible after the death of the occupant, not only to release the equity but also to keep the costs of insuring and maintaining an empty property to a minimum. But a sale cannot be completed until a grant has been issued.  As a result property transactions are stalling leading to broken chains, disgruntled purchasers and frustrated executors.

In an email bulletin released on 26 April HMCTS finally made ma tacit acknowledgement of the problem when they stated "In the meantime, we would ask you not to commit to a completion deadline when putting properties on the market to sale as we may not be able to accommodate these until the backlog has cleared."  This is some little comfort to those who made applications back March in the reasonable expectation that they would be processed in time for a May completion date.

At present the HMCTS probate officer has stated that they are now working on applications received on or after 24 March and that all applications will be processed in the order received.

The moral of the story for personal representatives everywhere: if you want probate you don't just need pounds, you need patience as well.

PRs have been rushing to get their grant applications submitted before the new fees come into force. This has increased the pressure on probate offices, as well as on HMRC, as probate offices cannot normally proceed with an application until HMRC has issued a clearance letter accepting the associated inheritance tax account. 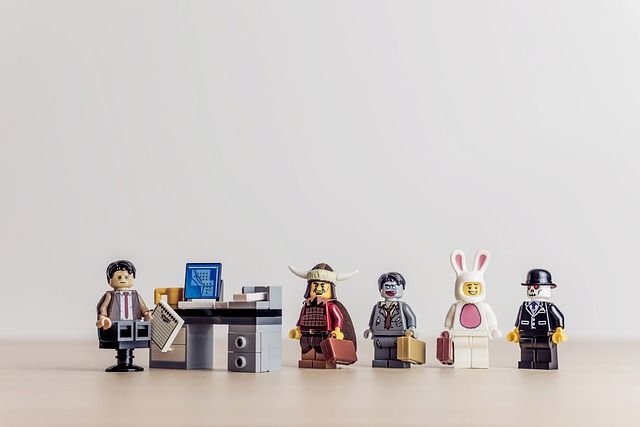 HM Courts & Tribunal Service 26 April bulletin advises it has recently moved to a new system and is working through a backlog of applications; #probate cases will be processed in date order by all registries @GOVUK #HMCTS homepage https://t.co/FdP6PZwkRh pic.twitter.com/EtOj3bTUbC