The Office for National Statistics has released the latest statistics about marriage and civil partnerships.

This information shows that the number of people choosing to get married remains low compared to historical figures.

What this emphasises is the ongoing need for a change in the law to protect unmarried couples (and those who are not in a civil partnership) when their relationships break down.

There is a common misunderstanding that someone can be in a ‘common law marriage’ with their partner if they have been in an unmarried relationship for a long time, and that as a result the laws relating to divorce (or dissolution of a civil partnership), which permit courts to divide property and finances in a manner that is fair to both partners, apply to them.

In actual fact, there is very little legal protection available to unmarried couples if they separate. It does not matter how long a couple have been together, if they are not legally married or in a civil partnership, they will find it very difficult to make claims against each other’s assets if they split up. For example, they have no basis upon which to apply for ongoing financial support from their partner (apart from claims for the benefit of their children).

There has been a recent change in the law which means that heterosexual couples, as well as same sex couples, will be able to enter into civil partnerships from December 2019 as an alternative to getting married. This is certainly a step in the right direction in terms of ensuring that individuals are treated equally by the law but it does not help couples who do not legally formalise their relationship.

Cohabiting couples can take some steps to protect themselves.

They can enter into a cohabitation agreement which is a document setting out their intentions about issues such as the finances and the arrangements for the children if they split up.

They can also draw up a declaration of trust if they are purchasing a property together but are not contributing to the purchase price in equal shares to ensure they get back a fair share of the proceeds of sale if it is sold.

They might also decide to leave assets to each other in their wills, as cohabiting couples do not automatically inherit their partner’s assets if they die.

Of course couples who chose not to formalise their relationship by getting married may not take these steps for economic or other reasons. That is why the law absolutely has to change.

There is currently a Cohabitation Rights Bill being considered by parliament which provides for a change in the law that would enhance the legal rights of cohabiting couples. I would hope that the change in the law about civil partnerships signals that parliament is now recognising the importance of these issues and the need for change but there is the issue of Brexit to consider which may mean the Bill is not given the attention it deserves for some time.

“Marriage rates remain at historical lows despite a small increase in the number of people who got married in 2016. Most couples are preferring to do so with a civil ceremony and for the first time ever, less than a quarter of everyone who married had a religious ceremony. Meanwhile, the age at which people are marrying continues to hit new highs as more and more over 50s get married.” Kanak Ghosh, Vital Statistics Outputs Branch, Office for National Statistics 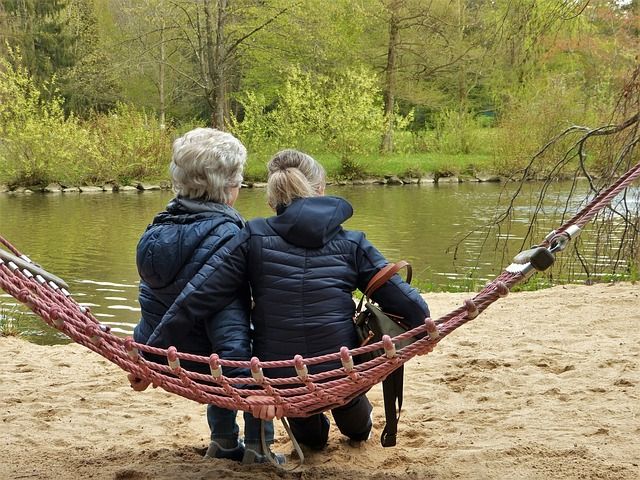 I think @gsf1996 and the cohabitee committee @ResFamilyLaw doing a great job. We troops on the ground in all regions can support them to highlight ‘ the myth of ‘ a common law marriage’ #ABetterWay https://t.co/LFTcAkn8hb