Where there is family wealth, a prenuptial agreement can offer important protection and certainty, however a recent case - Ipekci v McConnell - has highlighted the importance of ensuring any agreement is done properly.

The wife was the great granddaughter of the founder of Avon Cosmetics and was the beneficiary of a number of trusts in the USA with a total value of $65m.

The couple met in New York where the husband was working as a hotel concierge. They began living together in London and married in November 2005.

Before the marriage, the wife asked the husband to enter a prenuptial agreement. The agreement was drafted by her private client lawyer and the wife arranged for the husband to have legal advice (from the lawyer who acted for her in her previous divorce). The husband first met the lawyer 3 weeks before the wedding.

The agreement provided that the law of New York would apply, no matter where the parties lived at the time. The husband was advised that the agreement heavily favoured the wife; indeed in the circumstances as they were at the breakdown of the marriage it gave the husband no entitlement to anything at all.

Despite all this the husband signed the agreement and the parties remained together until 2016 during which time they had had two children together.

As well as interests in other family trusts, the wife had separate trust funds to the value of $4.45m. The judge found the wife was solely entitled to this, rejecting very late evidence from one of the trustees that the wife had only a life interest and that the trustees would not make a payment if the wife requested it.

The judge concluded that it would be wholly unfair to hold the husband to the agreement for several reasons.

The judge took account of all the circumstances including:

The judge awarded the husband £750,000 for housing, but with £375,000 to be returned to the wife or her estate upon the husband’s death. He awarded a further £186,000 to meet his other capital needs including his debts, and a fund of £445,500 to provide for his income needs, topping up his earned income.

In getting to this point the parties had spent nearly £500,000 between them in legal fees, purely in relation to financial matters (excluding any proceedings about the children).

So whilst a prenup can help protect assets and reduce argument and legal fees on future relationship breakdown, if you take short cuts and don’t get the right advice, it might not be worth the paper it’s written on. 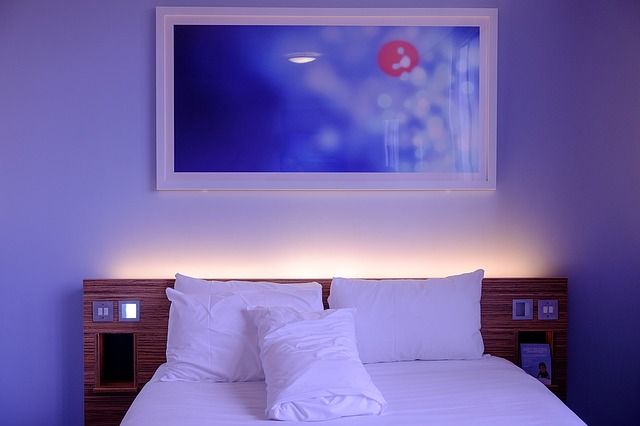 Judgment in Ipekçi v McConnell [2019] EWFC 19: https://t.co/ftWLEugk0I. #Prenup overruled since H would’ve got nothing. Had agreed would be governed by NY law but invalid there due to lack of cert, H had no legal advice on NY law & ag didn’t meet needs. https://t.co/dXvKLChMVU

Evidence as to why it’s important to make sure your pre nup is properly and fairly drafted - as per my previous blog ( https://t.co/daJ7HQqaiJ ) https://t.co/QzK5QeGN2a