The Guardian reported this week on a family feud engulfing the owners of the Aldi supermarket empire.

Cacilie Albrecht, the late wife of one of the founders of the supermarket has left a will in which she declares that her five grandchildren by her late son Berthold and their mother, Babette, are excluded from future business decisions.

Aldi was founded on principles of frugality and strict governance; as a result Cacilie's husband Theo and his brother Karl created a post-war German success story. Both Theo and Karl predeceased Cacilie but she continued to play a central role in the business until her death.

Babette and her children have been accused of flaunting their wealth, and in her will Cacilie refers to concerns that even Berthold himself raised about the suitability of his children to respect the company ethos. Indeed this dispute dates back to the date of Berthold's death more than six years ago when his attempt to exclude his wife and children from the running of the company failed.

The Aldi family are well known for their hermit-like existence but Babette has been nicknamed the 'merry widow' by the German media.

As a result of the will, which ordered that Babette and her children have no future role in the company, a bitter row has erupted after allegations that more than £85m had been misused although their lawyer stated that Berthold's heirs 'need not reproach themselves in any way'.

Aldi is governed by three foundations, but concern has been expressed that the future of Aldi is threatened by this dispute which only made a profit last year thanks to its foreign operations.

Although unusual, this does show the power of a will to enforce Cacilie's declared intention 'to ensure the preservation of the philosophy of our family'.

The late wife of one of the founders of the discount supermarket chain Aldi has plunged the family into a bitter row after declaring in her will that her grandchildren and their mother are excluded from future business decisions. 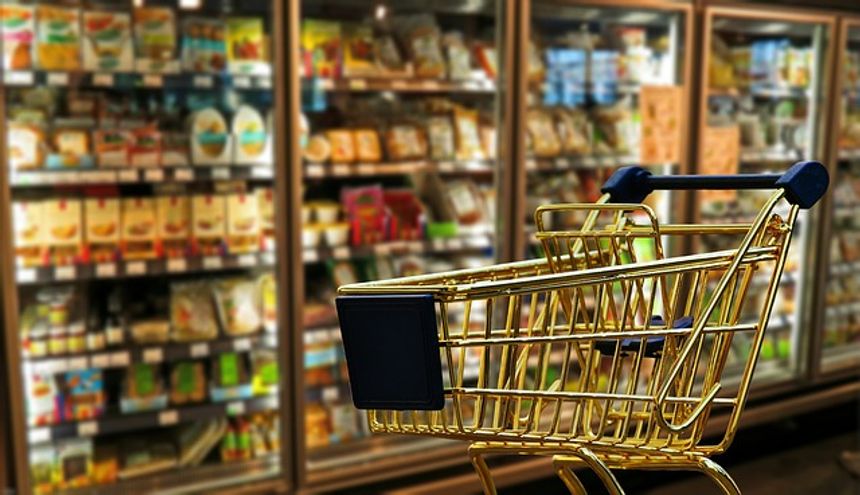 The will of late 'grand dame' of Aldi has $55 billion family fighting https://t.co/WCyykworYk

The $40 billion supermarket dynasty behind Trader Joe's is feuding after the founder's wife moved to cut her grandchildren out of the business for their lavish spending https://t.co/edgNPU2FFW