Nationwide claims a ‘soft’ March as price growth remains under 1% and it is easy to say that’s it’s all down to the Brexit uncertainty.

However, although the growth is small some regions are seeing some early Spring shoots which may bloom well into the Summer. The annual change in housing prices in Quarter 1 of 2019 have seen Northern Ireland over 3% and the North West not far behind.

London property market was down with prices 3.8% lower than the same period last year. This shows the seventh consecutive quarter of decline and that the average growth figures are being impacted negatively by the London property market. The political uncertainty does have some impact,but in a recent survey only 10% of buyers said they would delay their purchase because of Brexit.

London has enjoyed many years of out performance and now is the time for the other regions to catch up as affordability in London is stretched, pushing property purchasers further out. This is supported by the increase in regions such as East Anglia, still within commuting distance to London and which has shown an annual increase of nearly 2% in house prices.

London has also been impacted more by the policy changes in the rental market, as a large proportion of London’s property market is buy-to-let compared to any other region.

More positively, other indicators of housing marketing activity, such as the number of property transactions and mortgage approvals have remained stable. The volume of properties coming onto the market has slowed, but buyer enquiries have also declined, making very little change in the market in terms of supply and demand.

“Indicators of housing market activity, such as the number of property transactions and the number of mortgages approved for house purchase, have remained broadly stable in recent months, even though survey data suggests that sentiment has softened." (Robert Gardner - Nationwide's Chief Economist) 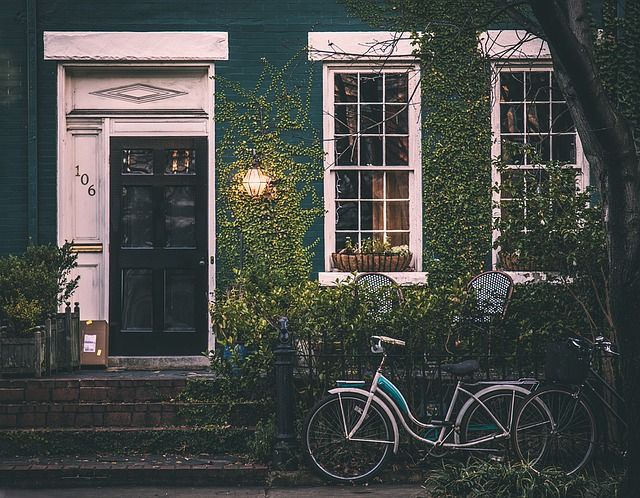