Following the well-publicised case of Owens and the consultation on no-fault divorce, we have been waiting for the Government's response and proposals for reform. According to the Ministry of Justice, we can now expect this "very soon".

We have advocated no-fault divorce for many years and have written widely on the subject. However whilst I absolutely support a change in the law so that there is no longer a requirement to attach blame, the concerns identified around the divorce process in this article need careful consideration.

The current process requires the filing of the divorce petition, then a further application for the first decree of divorce (the decree nisi) and then, after a minimum of six weeks, an application for decree absolute.  It is suggested that this creates unnecessary bureaucracy and work for the court staff which results in delays - there could be fewer stages involving court interaction, as apparently happens in other jurisdictions.

There is no question that the process currently takes too long, but the legal process is not the reason for that - a few years ago getting a divorce was much quicker, but since the creation of divorce centres, the backlogs at the courts have increased dramatically with funding cuts no doubt largely to blame.  It would appear that the new online divorce process is making things faster, but it is still in its infancy.

Further, it is usual not to apply for decree absolute until financial matters have been resolved because it can leave the financially weaker party in a vulnerable position, particularly if the other party dies. This is because they no longer have the status of a spouse for things like inheritance and pension death benefits, and nor do they yet have a financial order in place which provides them with their share of the assets.  Often this postponing of the decree absolute application is agreed, but in some circumstances the court can order that the decree absolute is not pronounced before a financial order has been made.

I agree with speeding up the divorce process.  It used to be that the divorce itself happened quite quickly and the parties were still negotiating financial matters. Now, if a couple can agree their financial arrangements, they may well find that their application for a decree nisi is still languishing at the bottom of a pile and they have to wait for that before they can submit their financial agreement to the court.

There is an intention to separate the divorce and financial procedures as well as an understandable desire to make the process simpler for people acting without a lawyer. It makes sense for all these changes to happen together.  However I do think that care needs to be taken to ensure that vulnerable parties are not left open to the risk of being divorced without financial security.  There is a risk as more people apply for a divorce without legal representation that they do not appreciate these subtle but important points and  find themselves financially disadvantaged, so any reforms must take account of that.

The Ministry of Justice says it will announce how it intends to reform the legal requirements for divorce 'very soon' as research of international processes, published yesterday, highlights the challenges for litigants in person in England and Wales. The Nuffield Foundation's report, Reforming the Ground for Divorce: Experiences from Other Jurisdictions, says the number of mandatory steps to get divorced is greater in England and Wales than elsewhere. The procedure in some other jurisdictions is 'typically very simple', with one or two mandatory procedures or legal steps leading to the divorce. Interim decrees appear to be 'largely unknown'. California abolished interlocutory decrees in the 1980s, 'partly based on concern that litigants in person were unaware of the need to apply for the final decree'. 'The simplicity of the process elsewhere contrasts with England and Wales where the petitioner must reaffirm their desire to divorce on multiple occasions - at the application (petition) for divorce, the application for decree nisi and then with the application for decree absolute,' the report says. 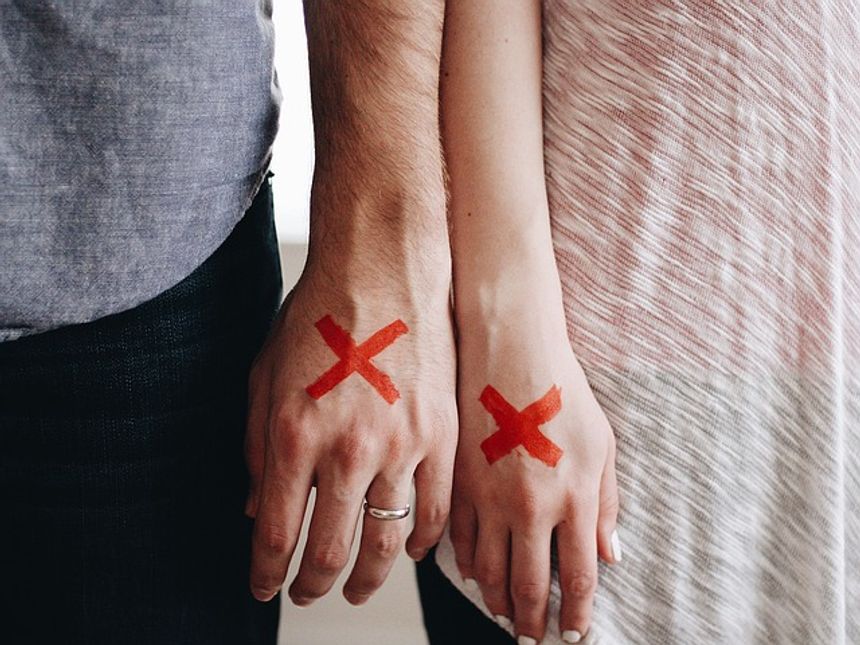 Divorce process 'too complicated' for litigants in person. But if it’s going to be simplified PLEASE make sure people are not left financially vulnerable by divorcing before sorting out the money. https://t.co/TgZoc8l6mX

Divorce process 'too complicated' for litigants in person https://t.co/P23VUS6U0v #familylaw

If you are a litigant in person you can get expert advice at any stage of your #divorce from specialist direct access family barristers. I have lost count of the number times people have said to me they did not know they could instruct a barrister direct! https://t.co/lEiEAl264P

MoJ will announce how it intends to reform the legal requirements for #divorce 'very soon': https://t.co/OSumHwofbj