An interesting undue influence case is reported in the Telegraph this week. Three sisters have successfully challenged their late mother's will which left everything to her already wealthy son.

Ho Chin died in 2015 leaving a fortune of around £3 million including business and property investments.  The sisters decided to challenge the will upon the basis that Mrs Chin had changed her will under 'undue influence of her husband (George) and/or her son (Winston)' and had done so 'for the sake of a quiet life'.

The court heard that Mrs Chin's inheritance was 'a constant source of friction' in the household and the subject of bitter arguments.

In 2009 Mrs Chin made a will leaving her share of the family's Southchurch Road business split between all six children, and in an letter of wishes written at the same time stated 'I am very happy that my only son, Winston, is the main beneficiary of the Chin estate. I a want to bless my five daughters with my share in the property'.

Mrs Chin had a stroke shortly afterwards and a new will was executed in 2011, disinheriting her daughters while she was 'vulnerable and dependant on her husband and son'. George and Winston denied putting Mrs Chin under any pressure.

The three sisters, Ivy, Rose and Ruby claimed that their mother did not understand the contents of her final will and executed it under the influence of George and Winston.

Judge Milwyn Jarman QC said 'it is clear in my judgment that from a time after his wife's stroke (George) began to put pressure on his wife to leave her share of Southchurch Road to the male line, and that Winston was aware of his parent's argument on the issue.' Furthermore 'it is likely that her desire to avoid family squabbles and enjoy a peaceful life played a large part in her succumbing to those wishes rather than to continue to choose her own'.

The judge overturned the 2011 will and later transfer of the property to Winston's side of the family, meaning that the 2009 will stands and Mrs Chin's share in the business premises will be split between the six siblings.

The judge agreed that Mrs Chin's traditionalist husband forced her to change her will. One of the other sisters supported her brother and another sister did not make a statement, the family was divided and, thus, the Judge commented that Mrs Chin's wish to avoid family squabbles 'has not come to pass'.

A very sad set of facts and a family torn apart in circumstances where the estate was large enough to provide something for everybody which, the judge found, was what Mrs Chin had always wanted.

"This family is divided in two, nearly everyone has chosen a side," Ivy's barrister Aidan Briggs told the court. 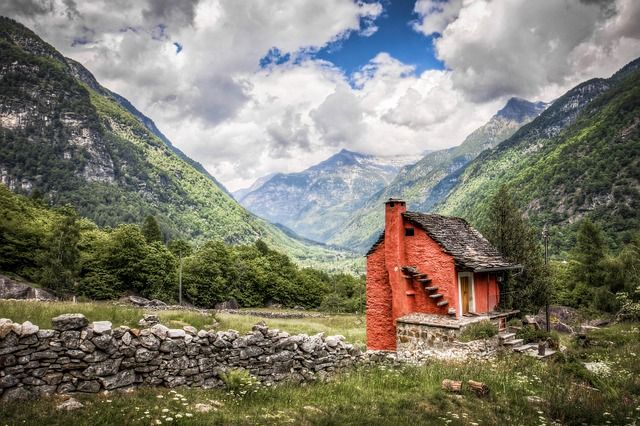